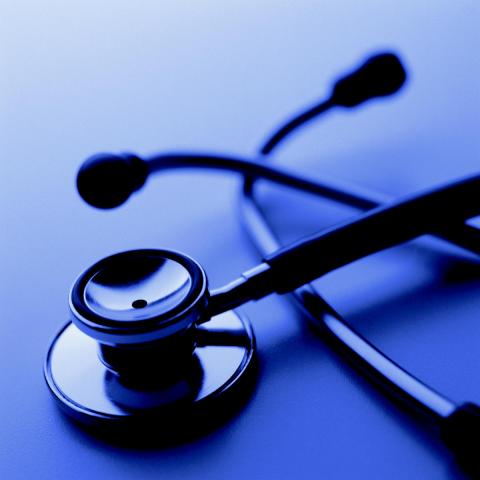 The Government Medical Officers Association (GMOA) has called an emergency General Meeting at 12 noon tomorrow(17th) to discuss their future course of action on the 70 Registered and Assistant Medical Practitioners who have produced bogus Medical Certificates to Sri Lanka Medical Council (SLMC) to obtained registration.

According to the Assistant Secretary of GMOA Dr.Upul Gunasekera if the SLMC is to give the registration to these Medical Practitioners all the MBBS Graduate Doctors attached to Government Hospitals Island wide will withdraw their registration form the Medical Council and resigned from their service.

The Criminal Investigations Department (CID) too found when they inquired on those Registered And Assistant Medical Practitioners that they followed a six month course in Sri Lanka with  Russian lecturers have lectured them while obtained 3 year fully paid duty leave to study in Saint Petersberg Medical Academy in Russia Dr.Gunesekera has stated.However they have produced bogus Medical Certificates to the SLMC claiming they received the certificates from the Russian Medical Academy he stressed.