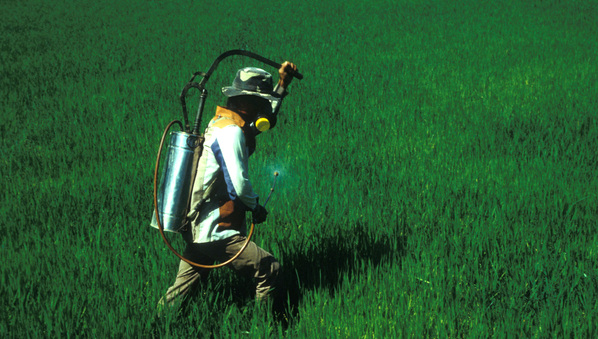 The Government Medical Officers Association(GMOA) has yesterday(28) requested from the Ministry Of Health to appoint a special commission similar to the lessons learnt commission with immediate effect to investigate on the deadly kidney disease spreading in North Central Province since 1998.addressing a press briefing held at GMOA Headquarters in Colombo yesterday the assistant secretary of GMOA Dr.Nalin Ariyaratne has said that it is an urgent need to appoint such a committee as over the years several research teams produced different reasons as the causes for deadly kidney disease in north central province and there’s a need to come for a conclusion to find a exact reason for the disease to prevent spreading it further.

Such a commission should call all research papers issued regarding the kidney disease as an evidences and should come to a conclusion on the main reason behind the kidney disease dr.Ariyaratne has said.besides that health ministry should have appoint a special officer withing the ministry to collect details on the kidney disease in north central province he has stressed.

Both the World Health Organization and a local research team in Kelaniya University have proved recently that the Arsenic was the main reason behind spreading of the disease but still the director general of health services who is the sole authority responsible in health services has silent over this and still not taken a single step regarding the matter GMOA Assistant Secretary has said.” who will take the responsibility on the deaths of thousand of people especially farmers in north central province who have died due to the disease during past decade ‘ he has questioned.due to not reaching a final conclusion on the main reason for the disease health ministry has still treat the kidney disease in north central province as an unknown chronicle kidney disease and even postmortems are not conducting over those who are dying due to the disease as the health officials still treating the reason for the disease as unknown “dr,araiyaratne has further said. 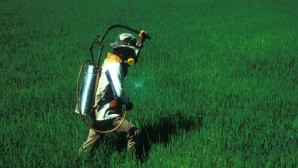