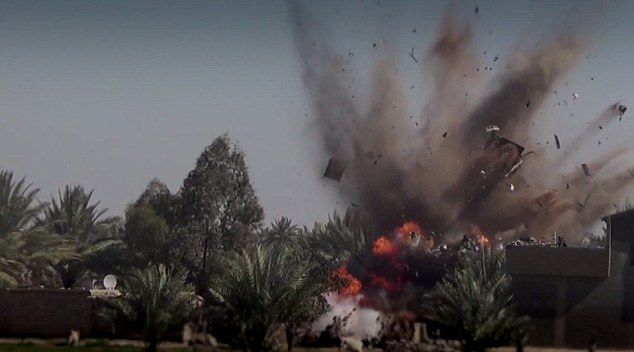 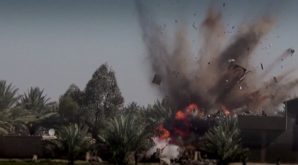 I received the following email communication today from Senator Jeff Flake of Arizona regarding ISIL:

In the time since the withdrawal of U.S. forces from Iraq at the end of 2011, sectarian tensions and regional instability have fomented the rise of extremist groups such as the Islamic State of Iraq and the Levant (ISIL), which is a Sunni-led terrorist organization that engages in especially brutal tactics and seeks to establish a caliphate across the Middle East. In the time since Iraq’s relatively peaceful election concluded in April 2014, an ISIL-led insurrection has grown and taken control of several cities that had previously been under the control of the government’s Iraq Security Forces (ISF), whose capabilities have proven insufficient to halt the unraveling of security and stability within the country.

Threats from ISIL to harm persons who do not convert to Islam led many Iraqi religious minorities to flee numerous towns, including members of a mostly Kurdish-speaking amalgamation of ancient religions known as the Yazidis. In early August 2014, the United States provided assistance to stranded Yazidi refugees and conducted airstrikes to halt the advancement of ISIL.

ISIL’s brutal execution of prisoners –   including some who are American –   has also begun to draw increased scrutiny from the international community. In addition to the delivery of humanitarian aid and airstrikes, President Obama announced on September 10, 2014 that the United States will engage in military strikes against ISIL, along with coalition allies. The goal of this effort is to cooperate with international partners willing to assist in efforts to “degrade, and ultimately destroy”   ISIL. Following President Obama’s announcement in September 2014, coalition airstrikes have begun in Iraq and Syria.

On September 18, 2014, the United States Senate approved H.J.Res. 124 by a vote of 78 to 22. In addition to providing funds for the federal government through December 11, 2014, this resolution, which I supported, also provides authorization for the United States to train and equip moderate Syrian rebels who have been vetted appropriately by the Department of Defense.   President Obama has said this is a key element of his strategy against ISIL.

While I do not believe that the United States should maintain a permanent military presence in Iraq, I believe that providing for the national defense is the most important function of the federal government. To that end, I support measures that will make the United States and its interests more secure against terrorist threats. As a member of the Senate Foreign Relations Committee, please be assured that I will keep your comments in mind as I continue to monitor this situation closely in the days and weeks ahead.

Filed under: News, Violence
Share Tweet Pin G Plus Email
previous article: Senator Flake confirms the US is going to pay for training and equipping “moderate” Syrian rebels
next article: NC opposed elections in 2014 in J&K:Sagar