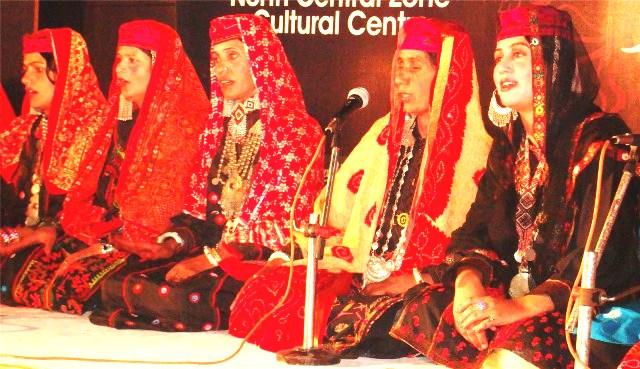 , October 10 (Scoop News) -First-ever Gojri channel on Internet has launched around a hundred new musical records on globe’s most viewed video sharing internet portals ‘You Tube’ and America On Line videos simultaneously. This new initiative was aimed at to popularize and widen the access of Gojri Melodious Music in all parts of the world, said a press statement  of Tribal Research and Cultural Foundation- a frontal organization of Gujjars in  who launched this free channel one year back to give boost to Gujjar Culture.

“ During past few months more than  one lakh viewers from all parts of the world includes United State of America, UK, Pakistan, Arabian countries have registered their presence on our channel said Dr. Javaid Rahi,  National Secretary of Tribal Foundation adding that this is a rare experience for us that our users across the world in  demand of  more and more videos especially folk in Gojri. He said Gojri is the first language of millions of Gujjars residing in different parts of world predominantly residing in ,  and .

Dr. Rahi said “The new records which were acquired during field surveys   and uploaded on net includes variety of Gojri Folk-songs, Baits, Naats, Si Harfis, Ghazals, epics  , videos reflecting the richness of Gujjar culture and preference was given to those records which are showcasing  the glorious ethos  of Tribal and nomadic life of Gujjars.

Dr. Javaid Rahi further said some rare videos acquired  from artists of  Poonch Rajouri , Kupwara and Baramulla and other parts of the state are rarest copies of   folk-lore popular in the Himalayan Nomadic groups which are facing a great threat  of extinction were also uploaded for reference and record.

Dr. Rahi further  said being nomad by culture the Gujjars have a  distinction over other tribal groups and these  videos  have been  launched to highlight globally , the nomadic Costumes ,Traditions , food habits, living habits and other un exposed  part of  Gujjar Culture which varies from area to area.