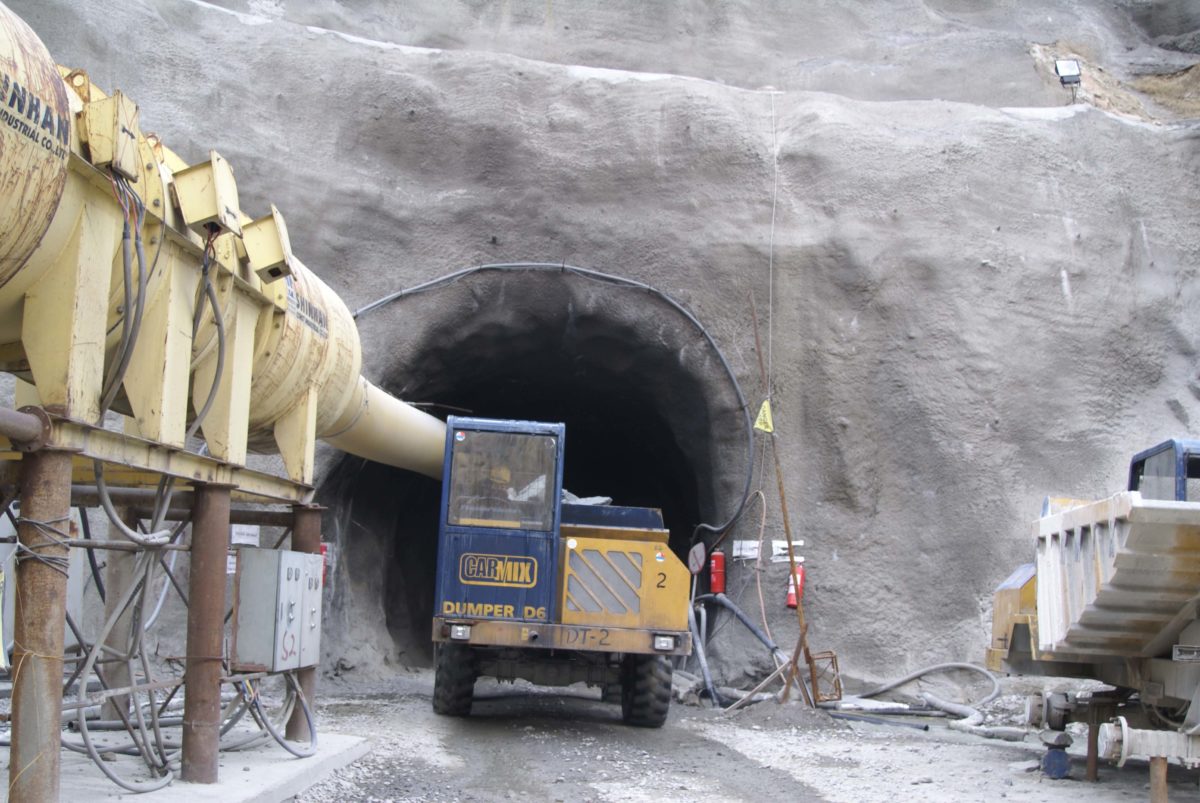 CHITRAL:  under construction Golain Goal hydro power Project (GGHP) of 108 megawatt will bring green revolution in the area Project Director Khan Muhammad briefed elites and MNA Chitral in a function at Koghuzi. He said that some 10 Cusic water is spare from spell way which is sufficient to irrigate 400 Acres of Land. Besides it  from the water channel extra water is flowing it also can run another micro hydro power station of 1 to 1.5 megawatt as well. He said that excavation work of tunnel for water channel to power house has been completed fully and the remaining work will complete until August 2015. He said that preliminary requirements have been completed already and the remaining work will also be finished very soon because two more contractors joining us he added.  25 people will be recruited from this area and in other sector local people would be given preference in employment to compensate them. Hence some technical staff would be hired from down district if not available here. He was briefing elites of the area and MNA Chitral at Golain goal staff colony Koghuzi.

Abdul Wali Advocate, Akhunzadea  Rahmatullah, Sharif Hussain, Abdul Rehman former MPA and other demanded for 30 megawatt electricity from GGHP to Chitral district so as to save our forest. They demanded for increasing rate of land which is needed for switch yard of the power house. They also urged on Wapda high up to select another suitable place for this purpose to save beauty of Koghuzi.

Chris Ashdown Project Manager and  Ricardo Croissant Chief Resident Engineer also briefed the participants on technical side of the project and declared it feasible.

Some elites of the area complained that they were invited by project Director but they were seated on ground in soil and Wapda staff (hosts) set on chairs which is against Chitral civilization. They also complained that their land was acquired by Wapda but their payment is still pending. Addressing on the occasion MNA Chitral Shahzada Iftikharuddin said that we not want to repeat Tarbela Dam bad experience because affected of Tarbela Dam still visiting different offices for their payment and compensation.

He also announced on behalf of  CEO of SRSP that a micro hydro power house will be established here. People of Chitral thanked Shahzada Masudul Mulk  for approval of micro hydro power house which will electrify the affected area. It was also revealed that staff colony, including Mosque, School, hospital building and flats for staff have been completed two years ago but Wapda still not taken over its charge although physically they have occupied the colony and their staff living there but payment of 500 million still pending to contractor.

MNA Chitral said that Chitral having rich potential for hydro power and only Chitral can overcome energy crises in the country because of plentiful of water. He said that marble citiy have been approved in Chitral and after completion of this power house Chitral will be declared an industrial zone. He said that Chitral have potential of 15000 megawatt of hydro power generation. Some small hydro power houses have been approved he added. Late on they visited under construction water reserves, channel and expressed his satisfaction on work progress.  A large number of people belonging to all walks of were present on the occasion. 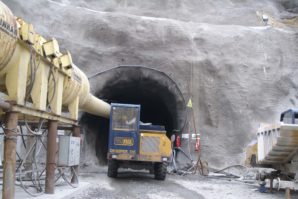