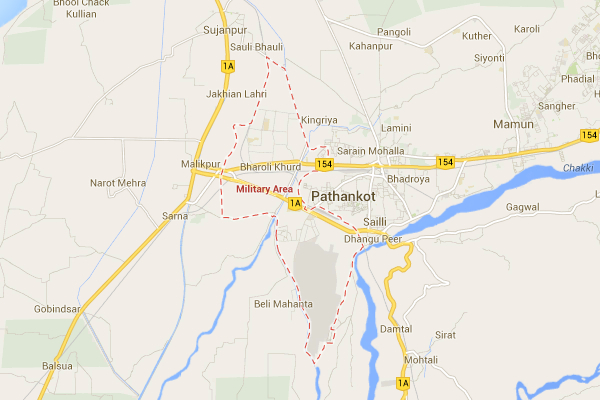 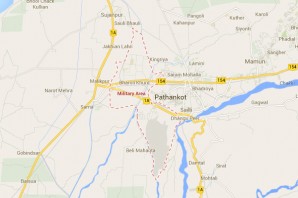 A Google sponsored contest may have revealed the existence of one of India’s top secret military bases, according to reports. Now the authorities are investigating this.

India’s equivalent of the FBI, The Central Bureau of Investigation , launched the investigation into a California company after a mapping contest sponsored by Google allegedly revealed the locations of sensitive military installations, Newsweek reported.

The issue as India sees it revolves around the  complaint that the survey of India’s claimed monopoly on mapping sensitive and restricted areas.

The area has been a serious point of contention between the two countries; they have fought three wars over the territory since 1947.

The place, as you can perhaps infer  is a hotbed of insurgent activity.

As per the National Map Policy, the agency is responsible for “producing, maintaining and disseminating the topographic map database of the whole country.” The appearance of places like Pathankot Military Area on an openly accessible map undermine that monopoly, and potentially hinder the national security interests secured there.

Apparently that information should not have been published or accessible by anyone on the internet.

Somewhere in Pakistan I can imagine are high ranking military personnel smiling and wringing their hands while reading this report.