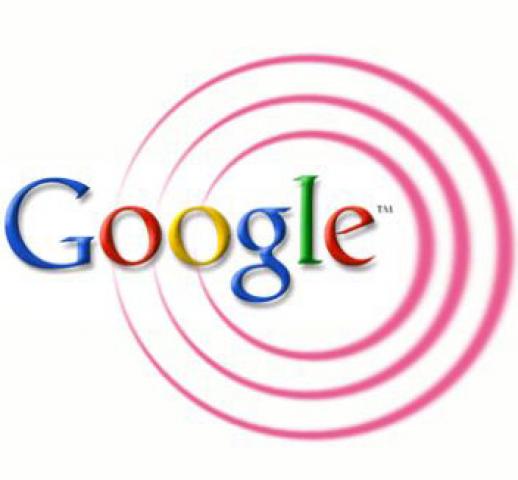 Google Giveth, and Taketh Away: Google Video, Notebook, Catalog Search, Jaiku, and Dodgeball to Shut Down.

Update: Google will release the Jaiku code under the open source Apache license, so that other organizations can pick up where the Google team left off. It is not clear if current users will be able to transfer their accounts.

Another, relatively unknown project that is being closed now, is the Mashup Editor, which was based on the Google App Engine, and never left a very limited, private beta.

Will You Miss These Services?

That Google would shut down Google Video is not exactly a surprise, given that Google’s own YouTube is far more popular. Google’s Catalog Search will probably only be missed by very few users. We are, however, sad to see Google Notebook (one of our favorite Firefox addons), Jaiku, and Dodgeball go. These services had a lot of potential – and a lot of it remained untapped as Jaiku and Dodgeball remained almost unchanged after they were acquired by Google.

However, the current economic climate is probably making even a highly profitable company like Google focus on its core assets. None of the services that are being closed now had a lot of users and probably brought in very little to no revenue.

Also: Changes to Engineering and Recruiting

Shutting down these services was only part of Google’s announcements today. In addition, Google announced that it is winding down almost all of its contracts with external contractors and vendors providing recruiting services to Google. Google will also cut 100 internal positions.

On the engineering side, Google is shutting down its offices in Austin, Texas; Trondheim, Norway; and Lulea, Sweden. The company is asking the employees who work there to move to Mountain View.

One service in Google’s line-up we have always wondered about is GrandCentral – another service that was acquired before it even went public. Just like some of the services that Google is closing now, GrandCentral never came out of its invite-only mode after being acquired by Google. The fact that it is not being closed now, though, leads us to believe that Google is still having plans for this service.