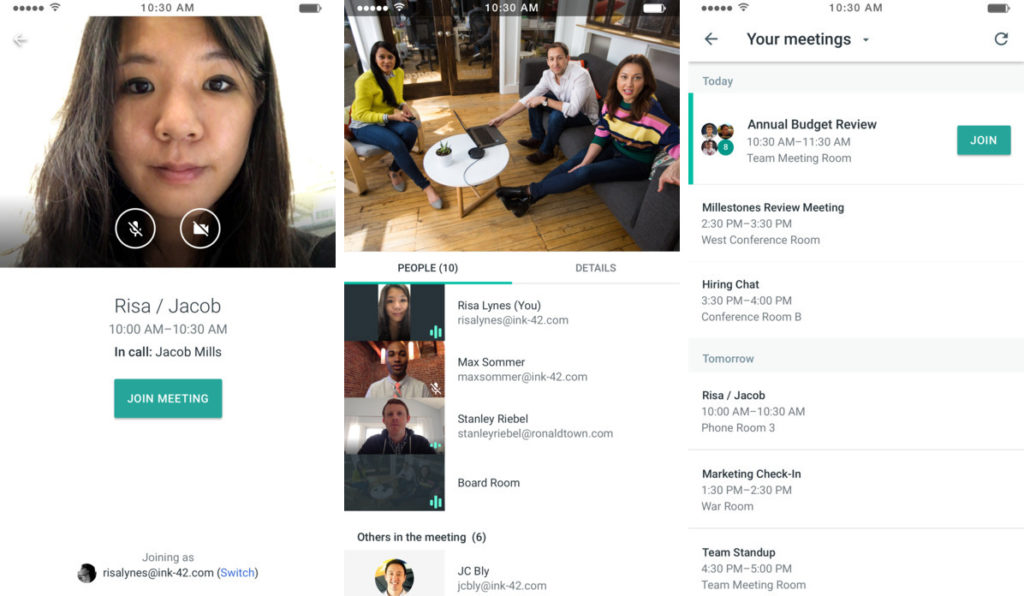 As Google already has Google Hangouts for video calling, this new app will have more benefits over Google hangouts and it is primarily developed for business communication.

Google has not yet officially announced Meet, and the mobile app is only live on the iTunes App Store for the time being.

Filed under: News, US
Share Tweet Pin G Plus Email
previous article: Top 10 Care Tips For Cat Owners
next article: 5 Good Reasons Why You Should Get Tested Regularly For Lung Cancer