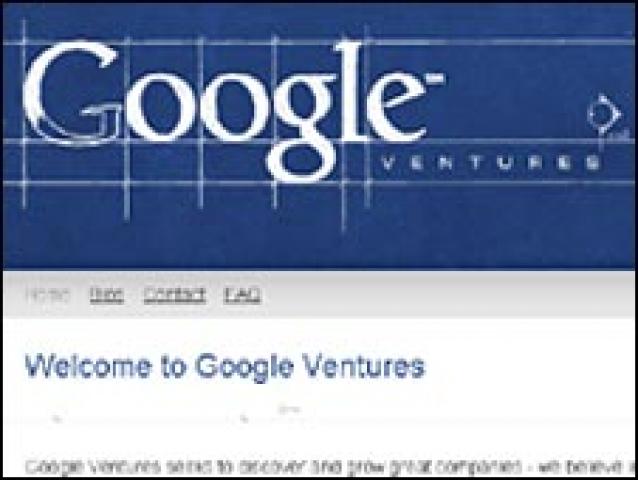 The Mountain View, Calif.-based company late Monday night said it planned to invest about $100 million over the next year in start-ups in a range of industries, including consumer Internet, software, clean-tech, bio-tech and health care. The Google-owned fund will seek to maximize returns rather than make investments based on Google’s strategic needs.

The fund will be run by managing partners William Maris, a former entrepreneur, and Rich Miner, a former executive in its mobile unit.

The partners said there would be very few companies within the fund’s core sectors that would be off limits for consideration. Miner said the partners have been given a green light to invest in technology that is competitive and potentially disruptive to Google’s core search advertising business.

Maris said the fund would be governed by Google’s "Don’t be evil" motto. The partners will also limit their investments to U.S.-based start-ups to make sure they were close at hand to help build the companies.

"We have huge number of people, many of whom have PhDs, who can help evaluate companies and perform due diligence," said Miner. "That’s a key asset we have."

But he stressed there would be a "one-way mirror" between the fund and Google, which would allow start-ups to benefit from Google’s expertise without concern about the security of their intellectual property.

The fund has already invested in two start-ups, including Silver Spring Networks, a company that uses technology to improve the efficiency of power grids, and has also offered a term sheet to a third.

A number of high-tech companies have in-house venture capital groups, including chipmaker Intel Corp. (INTC) and Cisco Systems Inc. (CSCO), but those tend to focus on companies developing technology that is relevant to their strategic visions.

A prominent Silicon Valley venture capitalist, who spoke on the condition of anonymity, said successful corporate venture arms are typically given a high degree of autonomy to make investments without specific approval from relevant business units within the parent company. Other less successful corporate funds tend to be stymied by bureaucracy, slowing down their ability to make timely investments.

"I believe Google can be quite successful with its VC arm if it’s set up for success," the venture capitalist said.

Filed under: Business, World
Share Tweet Pin G Plus Email
previous article: A Guide To Shimla
next article: The Beauty Around Us…Changing Our Lives Part 1