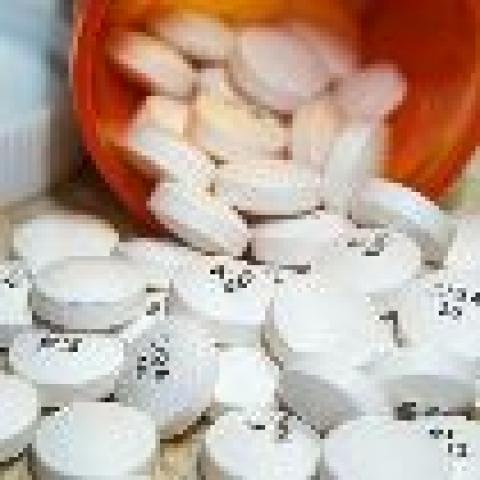 The Government Doctors informed the Government Medical Officers Association(GMOA) that there is a short Drug Supply in Government Hospitals at present  and the Drugs supplied too is not in good quality and due to this both patients and doctors facing difficulties.

GMOA Spokesman has said that such a situation arise due to the non availability of  a National Drug Policy .Last year alone the Health Ministry had spent around Rs.15 billion for supplying Drugs to government hospitals but due to low quality and and a short supply of drugs it proved that the expenditure was totally  a waste he further added.

During last few months the GMOA had raised the issue  at the discussions held in the  Ministry in several occasions but not received a positive response in this regard according to the GMOA Spokesman.The only solution for tackling this drug shortage and low quality drug problem is the implementation of National Drugs Policy he stressed.