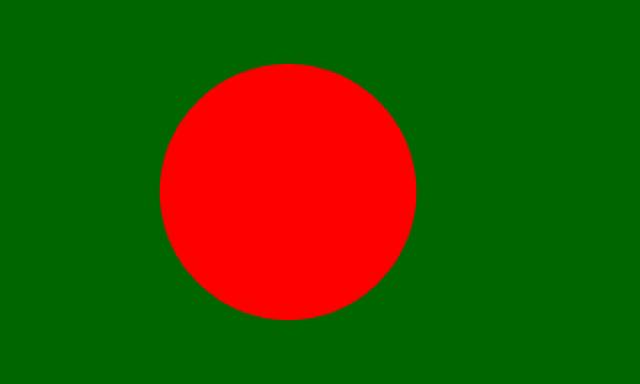 The militarily backed Interim Government of Bangladesh gave a nod to amending the Representation of People Order (RPO) 1972. Earlier government was to frame out a new electoral law instead of the old one. On August 6, 2008, the council of advisors of the interim government approved the Representation of People (Amendment) Order Ordinance 2008. The council meeting was chaired by the Chief Advisor of the interim government.