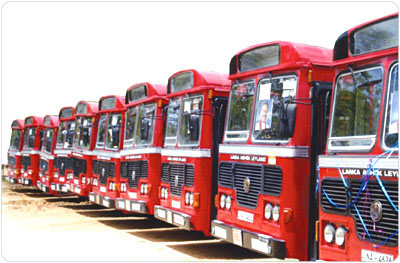 The government owned Sri Lanka Transport Board (Lan.ga.ma) bus fares too scheduled to be increased by 7% with effect from 01st of November according to National Transport Commission.the amount of increase due to be announced on 24th of October the commission has said.

Earlier the Cabinet has given approval to increase Private bus fares by 7% with effect from next month.however the Private Bus Operators Unions have decided to go to courts against the decision stating that the bus fare increase is not sufficient comparing to their expenditure. 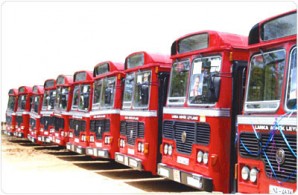 Filed under: News, Opinion
Share Tweet Pin G Plus Email
previous article: Pentgon lost hundreds of millions of dollars in lost productivity due to shutdown, not including higher interest payments they will be forced to pay
next article: Amanda Knox, Raffaele Sollecito and the Red Herring