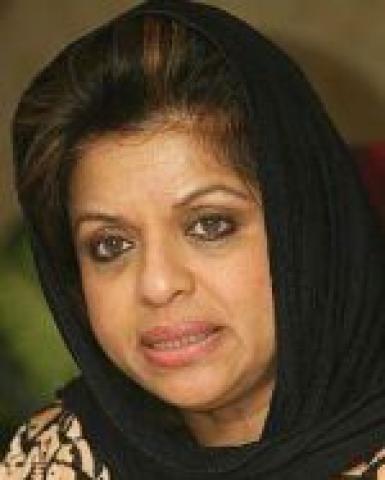 Sexual predators targeting children on the internet will be tracked down by the authorities.

This comes in wake of move by the police to publish names of sex fiends in newspapers and the internet.

She continues to say that although this has yet to be a major problem in Malaysia, they are going to take precautions. The ministry shall propose that police set up tracking teams.

Support from relevant ministries and agencies are sought to educate parents and children on the dangers in chat rooms and the internet. Awareness of these sexual predators must be spread so safeguards will be put in place.

The proposal will complement rhe Child Protection Policy which is soon to be unveiled by the ministry after approval.

The director of the Malaysian Coalition for the Prevention of Child Sexual Abuse, Madeleine Yong, said that although parents tend to keep an alert eye in their children in public, many of them are unaware of the dangers the internet poses to their children.

Paedophiles often use chat rooms and instant messaging services to attract and communicate with young children. Sometimes they will pretend to be a child or teenager themselves to instill confidence in their victims so that they are able to meet in person.

Yong said that the technique is called ‘grooming’ and is commonly used.

Malaysia has no local statistics to refer to in regards of sex crimes involving children and teenagers but it is reported that in America, 75% of such crimes involve online chat rooms.

Yong points out that compiling statistics on these crimes locally would be difficult as many victims and families refuse to talk about it and often may not even report the crime.

Loh Cheng Kui, the director of the Women’s Centre for Change, feels that  parents should be more attentive to how their children use the internet.

She points out that children are naturally more vulnerable than adults as they are less aware of the dangers posed to them and it takes much less convincing to gain their confidence and trust.