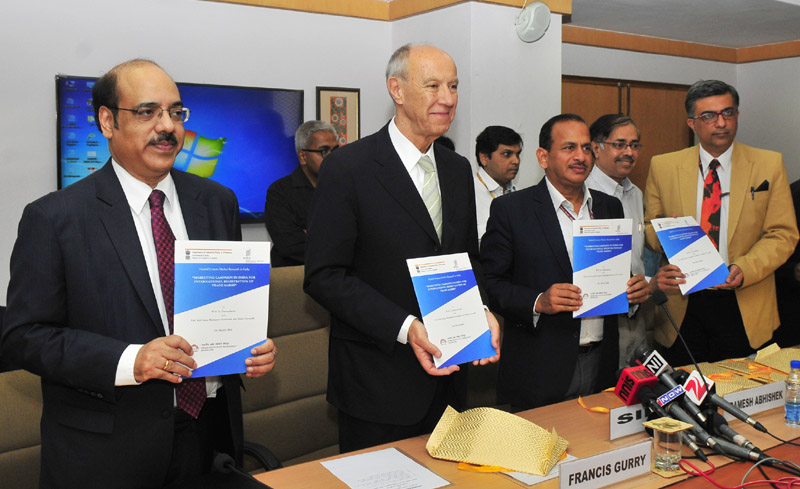 New Delhi (PIB-GR-TYP-BIN): A single window interface for information on Intellectual Property and guidance on leveraging it for competitive advantage. That is what the Indian IP Panorama, released by the Government of India on March 31, offers. The portal seeks to increase awareness and build sensitivity towards IP, among stakeholders in the SME sector, academia and researchers.

Filed under: Indigenous, News
Share Tweet Pin G Plus Email
previous article: Assure All Support For Your Endeavours Towards Tertiary Healthcare To People: JP Nadda
next article: How to Go Full Vegan and Avoid the Grocery Store