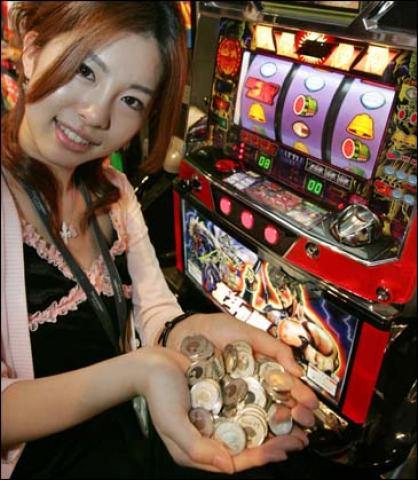 It is reported that casino gambling will soon be legalize in Jamaica. The Government has given approval for a group of international investors to establish the island’s first legal casino.

According to Government sources, first casino is to be established at a new hotel to be constructed in Montego Bay, St James, the new hotel will have more rooms than any now operating in the island, and will employ thousands of Jamaicans.

Prime Minister Bruce Golding will be making a presentation on this new venture by the Government to increase jobs and spur economic growth in the country during his presentation in the budget debate on Tuesday.

The Government source said that the hotel that is to be build will be more than 3,000, and could have as many as 4,000 rooms. However, the multibillion-US-dollar development will not take place if there is no casino attached. The developers’ identity is not known.

Jamaica has legalized slot and other gaming machines throughout the country, with gaming lounges being opened in several places.

However, the ongoing controversy over casinos prevented the previous administration from going all the way.

Tourism Minister Edmund Bartlett said that the groups which have been lobbing against the official introduction of casino gambling, are silent on other forms of betting, gaming and lotteries.

According to Bartlett, ‘’the Jamaica Labour Party government will not renege on commitments made by the previous People’s National Party (PNP) administration to give the country’s first casino licence to an undisclosed group of foreign investors.’’

Filed under: Business, World
Share Tweet Pin G Plus Email
previous article: Elimination of Root Cause of Terrorism
next article: Church voice their concerns on casino gambling, said the country is suffering a spiritual decay