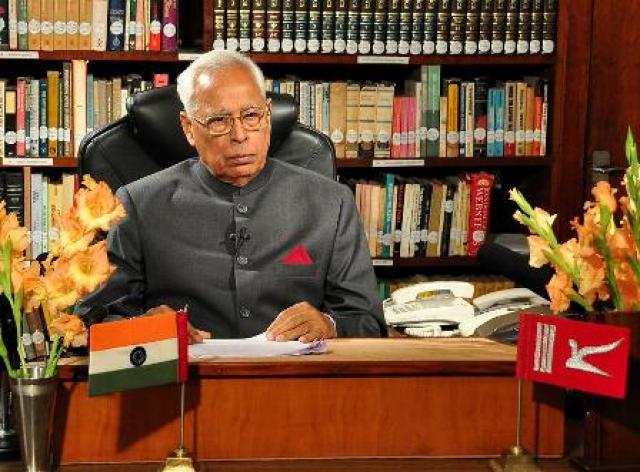 Jammu, January 29 (Scoop News) – The Governor,  N. N. Vohra, in exercise of the powers conferred upon him under section 53 of the Constitution of Jammu and Kashmir, has summoned the State Legislative Assembly and the Legislative Council to meet at Jammu on Monday, the 28th February, 2011, at 10.30 a.m.

After the said Address, each House of the Legislature will meet as a separate body at the time specified by the Speaker or the Chairman, as the case may be.

The Governor approved the proposal of the State Government to this effect today.