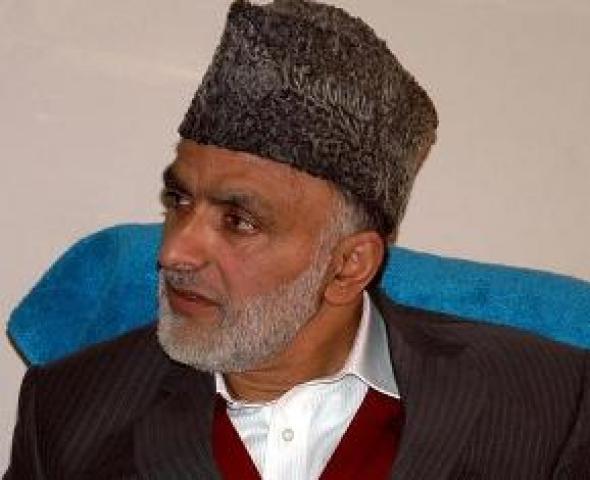 , October 26 (Scoop News) – Minister for Rural Development, Law, Justice and Parliamentary,  Ali Mohammad Sagar has said that Government is committed for early Panchayati elections so that the 3-tier system of governance is put in place to ensure faster and speedy development of rural areas.

The Minister directed the officers to give a wide publicity about the utility of holding and putting in place Panchayats across the State. He asked them to involve different organs of media so as to create awareness among masses regarding the same. “We have to ensure that the elections to the Panchayats are held in a smooth and transparent manner, so as to empower the people at the gross root level”, he maintained.

Sagar said that the Panchayati  elections have got nothing to do with the problem but it is endeavour of the Government to involve the people in decision making process and bring transparency and accountability in the working of the government.

The meeting was told that the draft publication of the electoral rolls has already been published and objections if any have been invited. Additions, deletions and the necessary corrections are under progress.

The meeting also discussed the availability of having the necessary and the requisite manpower for the election duty so as to ensure a smooth electoral process.