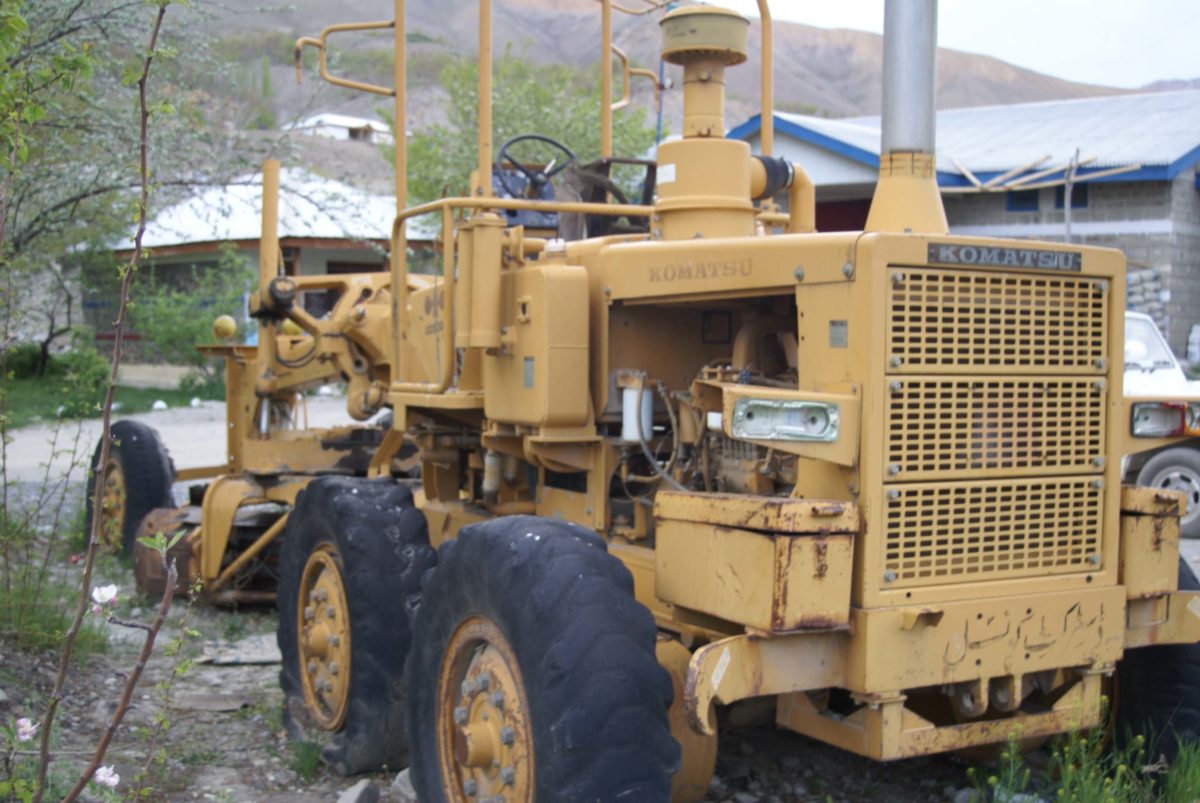 CHITRAL: Grander Machine worth million of rupees standing using in front of Police station Booni for the last 13 years. As a result not only roads of sub division Mastuj presenting devastated look but it also considering a thread to this police station.

This heavy machinery property of district council Chitral were using for leveling road and can also be used for removing snow from block portion of roads to restore the traffic. But unfortunately it standing here useless without any purpose.

Another machine of same quality also standing at finance office Chitral as well as 4 bulldozers of millions of rupees are standing at Danin Chitral, Kalkatak Drosh, Mastuj and Koghuzi. 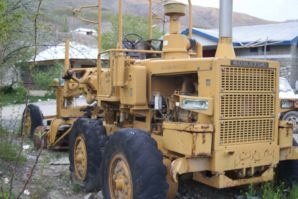 ple of this sub division are strange that on hand roads condition are very dilapidated and having big ditches in its middle causing for frequently road mishaps but on the other hand heavy machinery of millions of rupees are standing useless since decades and they damaging without any utilization.

SHO police station Booni told this scribe that it also thread to this police station because any time it can be used for terrorism purpose because a miscreants can be hide behind this machine for attacking.

Meraj Hussain of Booni said that it is very precious machine standing here for the last 14 years which is damaging. He said that government should to repair it to use these machineries for road maintenance or to sell out them and purchase new machines for this purpose.

Filed under: Civil Disobedience, News
Share Tweet Pin G Plus Email
previous article: A Popular Illegal Gambling Center Was Raided And 34 People Got Arrested
next article: “The (Republican) war against the poor must end”, demands Rep. McGovern of Massachusetts