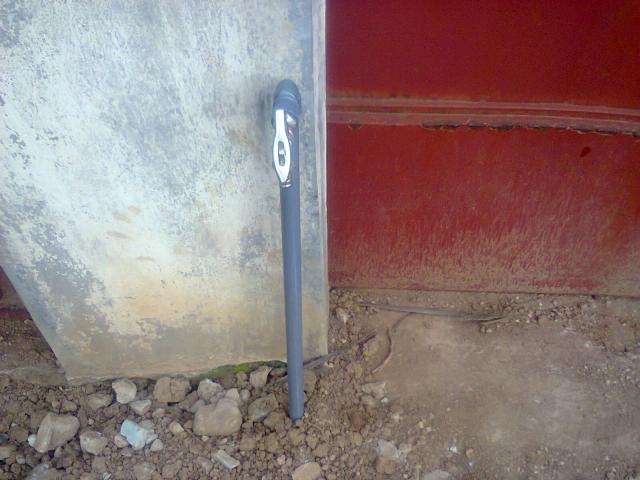 Governor Sullivan Chime assumed the mantle of leadership as the Chief Executive officer of the Coal City State for the first time in 2007. This was after he served as the Commissioner for Justice and Attorney General   of State where he used his position at the time to make far-reaching and positive contributions that have direct impact on the well-being of the residents. His predecessor, Chimaraoke Nnamami the then governor of Enugu State having seen salient leadership qualities in him (Sullivan Chime) opted to have Mr Chime succeed him. And it came to pass, as 2007 saw Mr Sullivan Chime emerged as the winner of the governorship election.

Ever since then, Mr Chime has not left any one in doubt, be it Tom, Dick or Harry of his mission, vision, resolve as well as his determination to transform Enugu State far better than he met it for posterity to pass its judgement on his tenures as the governor of the state. To this end, he kick-started what some refer to as an envious and ambitious road construction (infrastructural development) that has never been witnessed among the south-East States. Today in Enugu state, traffic lights, street lights, road construction sites, building sites among others are currently common sights to behold and no doubt majority of the inhabitants of the Coal City are not only happy with their governor but also pleased with him because of the good work he is doing in Enugu.

It is not the intention of this writer to bore his readers with other commendable feats  this humble, friendly, gentle, amiable and people-oriented governor has been able to achieve within a period of five years plus in office, such as his administration’s tall water project which is currently being addressed as water taps are now being installed in every residential home to mitigate the perennial and acute water needs of residents which some parts of Enugu is well known in the past which has made every landlord or landlady to dig well as an alternative source of water, but it is for doubting Thomas’s to work out of their way to confirm the assertion made in this piece.

In an open letter to Governor Sullivan I once posited “Enugu metropolis today have roads built with green verges, pedestrian walkways, drainage systems, street lights and bus stops powered by solar-energy lights, all thanks to the development oriented personality of the man at the helm of affairs in Enugu State, Mr Sullivian Chime. This writer, having been away from the state for the past five years, was elated seeing the unprecedented democracy dividends being bestowed on the Coal City, the former capital of the Eastern Region.

School children now board the state government buses free of charge to and from school though there may be some discordant views to this. In addition to the above, there is at present about 680 coal city cabs and shuttle buses offering internal transportation services to commuters, Public Private Partnership which ushered into the state world-class investment stores such as ShopRite, Game and Max which have not only helped in providing employment for the unemployed but have strengthened the state’s image in terms of commercial tourism as residents of neighbouring states come to make one purchase or the other at the stores.

Other areas the chime led administration is positively giving uncommon facelift to include; renovation of dilapidated school structures, provision of Ambulances and medical emergency response personnel in Enugu State which is under its Medical Emergency Response Scheme, recruitment of 2000 teachers for secondary schools and an additional 2000 volunteer teachers to fast track its Volunteer Service Scheme, a scheme whereby retired but not tired teachers are engaged based on personal volition in order to increase and complement the inadequate number of teachers teaching in the state’s schools, provision of brand new tractors to encourage mechanized system of farming to add vim to the revolution going on in the agricultural sector etc. These deeds among others not mentioned herein have in no mean measure, endeared many to the Chief servant in Enugu State.

Given these achievements of his, it is sad to say the least the recurring rumour of his death which has continued to gain publicity in a few online media and social network sites. We are enjoined not only to pray for our friends but also our foes no matter who they are. It may be on this note well-meaning people like the Rev Father Ejike Mbaka, a renowned Roman Catholic Church Priest is calling on all and sundry to pray for the governor to enable him recover from the ailment he is suffering from.

Whenever I visit Enugu State, I get informed, see and experience the good work Mr Chime is doing, based on this I cannot but ask God, in His infinite mercy to grant you quick recovery and long life so that you will continue to contribute your quota to the well-being of humanity. I wish you quick recovery in Jesus name. Amen.