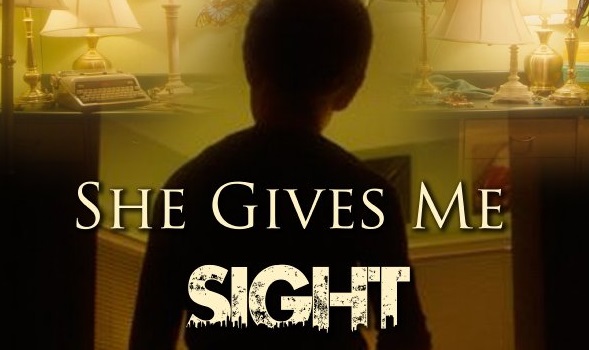 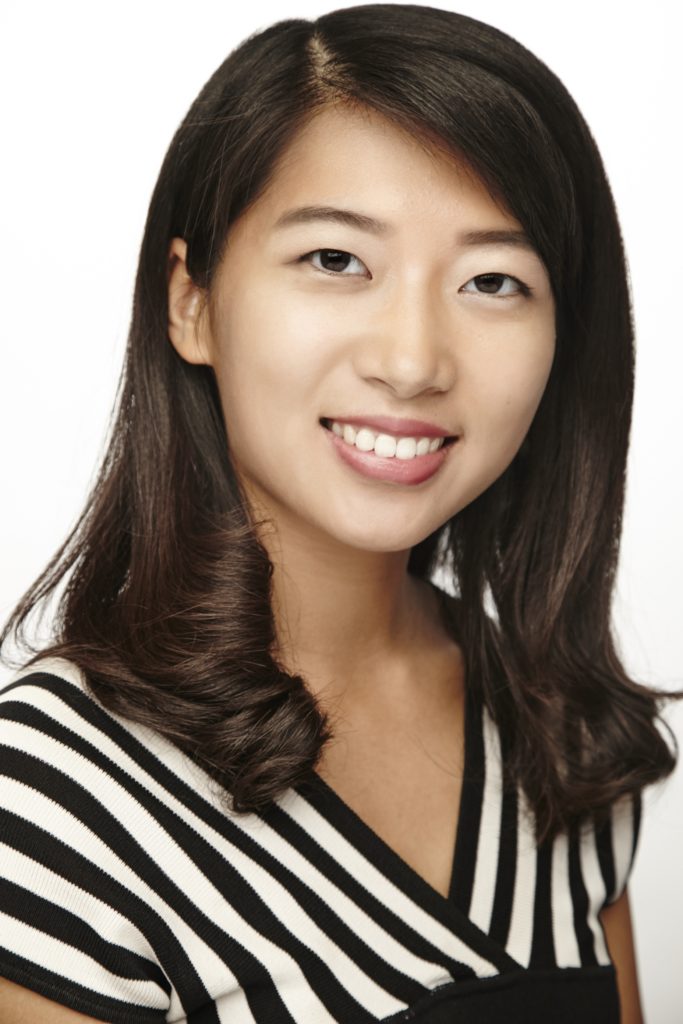 So much money and creative effort goes into a film before it makes it to the screen, and while the fruits of a powerful collaboration are undoubtedly fulfilling, the real payoff comes from getting audiences to give their attention to a project, something that graphic designer Jiping Liu achieves with unparalleled mastery.

Many may ask how a graphic designer such as Liu fits into a film production, and the answer comes down to her ability to create striking graphics that grab a viewer’s attention and makes them want to watch a film they know very little about.

In addition to getting her bachelor’s in digital media arts from Beijing Jiaotong University, Liu, who is originally from China, spent a decade of her life painting.

While her creative skill as a graphic designer brought her a great deal of success back home in China, with Liu designing for Tencent, one of the largest internet companies in the world, as well as for leading mobile digital platform developer Inforgence, she knew there was an area where her talents would not only be better suited, but also more personally fulfilling, and that came through film. Fearlessly diving into her passion for film, Liu left her successful career as a graphic designer in China to complete her master’s in filmmaking at the New York Film Academy where she received a scholarship, and she has made incredible strides in the industry since.

Earlier this year she did the graphic design for the heart-warming film “She Gives Me Sight,” which revolves around a young blind boy named Cecil, played by Diego Delpiano who viewers can also catch in the upcoming film “The Zookeeper’s Wife” starring Golden Globe Award winner and two-time Oscar nominated actress Jessica Chastain (“Zero Dark Thirty”). The film, which Liu also wrote and directed, follows the way Cecil’s grandma, who is played by Rosemary Stevens (“Tumble Leaf,” “Newlywed and Broke”), raises him to be a strong and capable adult despite his disability by treating him as though he is no different than anyone else. 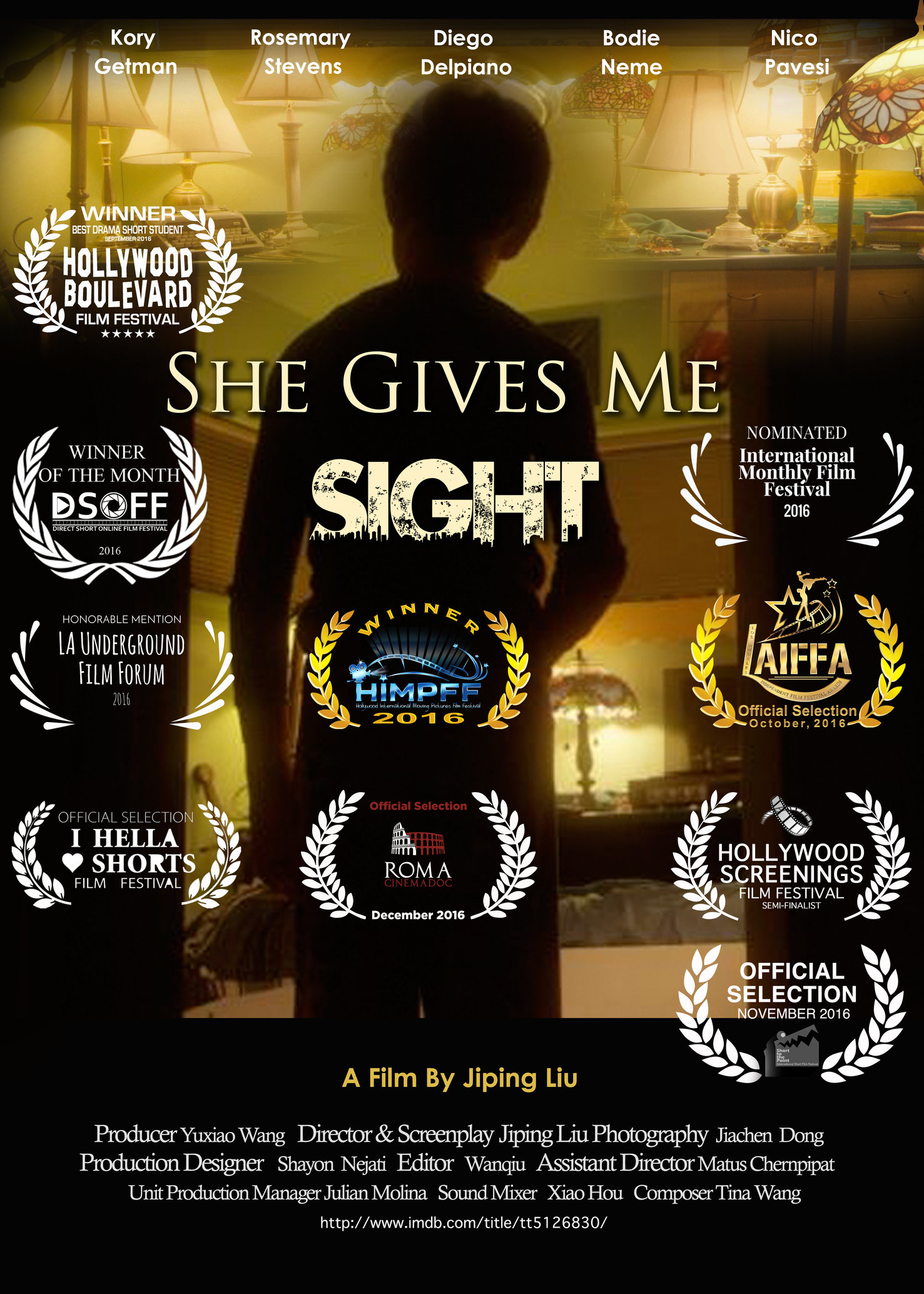 “She Gives Me Sight” film poster designed by Jiping Liu

For the “She Gives Me Sight” film poster Liu created a captivating picture of Cecil appearing in a dark silhouette with the silhouette of a city skyline juxtaposed against the ‘Sight’ portion of the film’s title, with the poster’s background being a warmly lit representation of his grandmother’s home lined with a series of lamps. Revealing the dichotomy between dark and light, and the way a blind boy learns to see through ways other than his eyes,  Liu captures the essence of the film perfectly with the poster she designed for “She Gives Me Sight.”

Over the last few years Liu’s creative eye and skill as a graphic designer have led her to land coveted positions as the creator of eye-catching film posters for films such as “Successor of the Southern Star,” “Red Cherries,” “Don’t Touch Me” and the upcoming film “Sea of Mirrors” from well-known Macau director Thomas Lim (“Roulette City,” “The Rat-Ox Diaries”).

What makes Liu such a unique artist in the film industry is the way she has expanded upon her foundation as a graphic designer in a way that has allowed her to contribute her talents to a variety of vital roles on film and television productions.

Earlier this year Liu contributed her strengths as a graphic designer to the art department of Thirati Kulyingwattanavit’s award-winning horror film “Kumal.” Based on the ancient Thai legend of sacrificing an unborn child in order to achieve immortality, the film follows Tom and Charlie, two friends who hear screams from a decrepit house and dash in to help; but when they find themselves in the center of dark voodoo ritual, they soon discover that their good samaritan impulses may have put them in a situation from which they may never escape.

Being chosen as an Official Selection of more that 20 film festivals across the globe, “Kumal” has earned numerous awards including the LAIFF August Award at the Los Angeles Independent Film Festival Awards, four Awards of Recognition from the Hollywood International Moving Pictures Film Festival, and the Award of Merit from the Depth of Field International Film Festival Competition.

As part of the film’s art department Liu worked on creating many of the props and wardrobe elements in the film including the character’s bloody shirts and the blood drenched baby, as well as oversee the continuity of the bloody props from shot to shot. After wrapping the filming of “Kumal” Liu has also been tapped graphic design a new version of the film’s poster and title design.

With several award-winning productions under her belt, and several production companies clamoring to hire her for unique talents, it’s clear that Jiping Liu has found a powerful niche in the film industry thanks to her adept skill as a graphic designer.