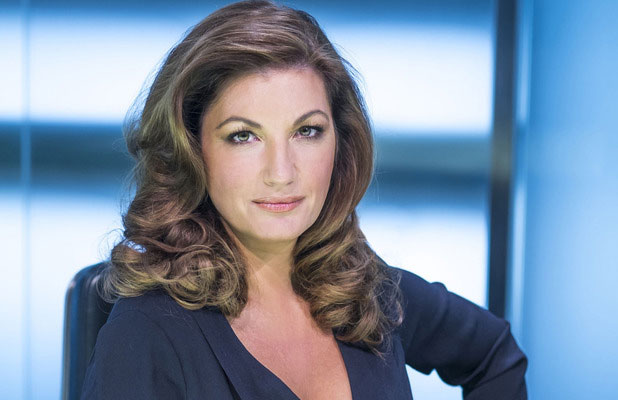 There are millions of successful female entrepreneurs around the world, and many have written books to tell their stories and help the next generation of business woman. The world of business is about learning, trial and error and even failing many times before you succeed. Pick up these books if you’re looking for a bit of inspiration, or just a good read.

The Accidental Entrepreneur: The Juicy Bits, by Janine Allis

Janine Allis’ book documents her rise from housewife with no business skills to the head of a multi-national corporation. In 2015, Janine won the Australian Award for Excellence in Women’s Leadership, and her story shows that success is possible regardless of your circumstances.

Oprah Winfrey: A Rags to Riches Story: How to Overcome Obstacles and Achieve Financial Success

Oprah was born to an unmarried teenage mother in Mississippi, and grew up in poverty. She has gone on to become one of the world’s most recognisable and influential people with a net worth of well over $1billion dollars. Her inspirational story is documented in her book, and is a reminder that even if the cards are stacked against you, there is still a chance you can make it.

Strong Woman: The Truth About Getting to the Top, by Karren Brady

Karren Brady has had an astonishing career. She became part owner of a football club in her 20’s, and is one of the top advisors on the UK version of the Apprentice. She was awarded a CBE in 2014 and was recently named as the most inspirational female entrepreneur in the UK. Karren’s book details her rise to the top and the obstacles she’s faced in getting there.

Spanx founder Sara Blakely was named as one of the world’s most influential people by Time Magazine in 2012. She was the first female to sign up for Bill Gates’ giving pledge, giving a substantial amount of her wealth to less fortunate people. Her book is a celebration of motherhood and transforms more than 100 pregnant bellies into billboards of hope for mothers around the world.

Lean In: Women, Work, and the Will to Lead, by Sheryl Sandberg

Sheryl was the first woman on the board of internet giant Facebook and is now the COO for the company. The book was published in 2013 and received rave reviews on her advice to women around the world.