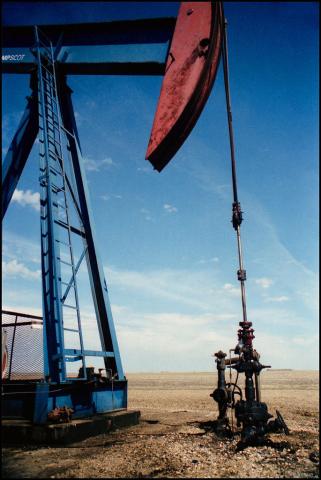 Gregory W. Smith is one of thirteen Government officials named by federal investigators who found they were engaging in sexual activity, drug use and financial misdeeds with the oil companies they worked with.

While they were working with billions of dollars from oil and energy companies on the government’s behalf, workers at the Minerals Management Service were accepting lavish gifts, rigging contracts and having sex and doing illegal drugs with representatives of the companies. Gregory W. Smith is accused of a list of infractions, including sex, drugs and funneling contracts to a company where he was employed.

The investigation centers around the Denver branch of the Minerals Management Service. Nearly a third of the branch’s 55 employees received gifts from oil and gas companies between 2002 and 2006, the report says.

The Denver branch of the Minerals Management Service is responsible for collecting royalty fees from oil and gas companies on the government’s behalf. Last year, they handled $4.3 billion in royalty payments; the enormous scale contributed to the launch of this investigation.

Gregory W. Smith has not yet commented about the accusations in the report.

Filed under: Politics, US
Share Tweet Pin G Plus Email
previous article: Walter Marino and Son Christopher Survive in Open Ocean for 12 Hours VIDEO
next article: Forget About Lipstick and Forget About Pigs; Lets Talk About the Economy!