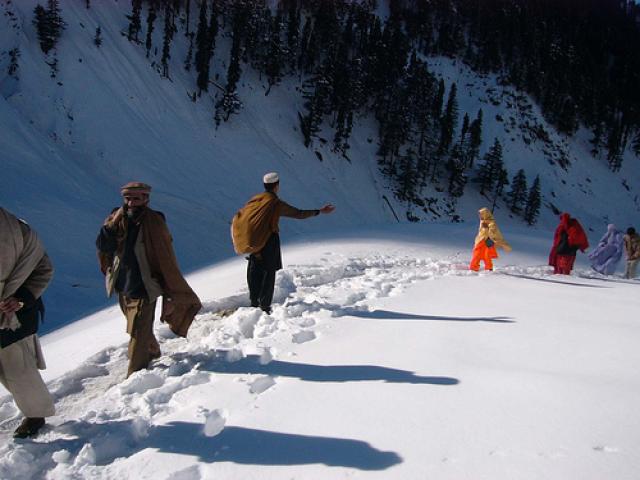 Happy New Year! I would like to wish all of you peace, health and happiness in 2009.

2008 was a landmark year for GroundReport thanks to your courageous coverage.  As you’ll see in the news that follows, our momentum is already picking up for 2009.

In December, your support in the Neo.org grant competition paid off, and GroundReport won $4,000 towards funding your work.  Deep thanks to all of you!

As promised, GroundReport is proud to award a Flip video camera to Abudlhadi Hairan, one of our Neo supporters.  Mr. Hairan is a distinguished journalist from Afghanistan, a region that will be a focal point in 2009.

We will continue to award Flip cameras throughout the year– so the rest of you still have a chance to win one!

Yesterday GroundReport began syndicating to the Huffington Post World section. As a result, GroundReport’s audience will grow by millions.

What does this mean for you?   More people will discover your work.  The best GroundReport stories will end up Huffington Post, bringing you more traffic– and a higher revenue share.

You’ll need to produce well-written, sourced accounts to get featured. For examples of GroundReport’s HuffPost coverage, see this story by Ajmer Alam on the Mumbai attacks.

The following list shows the topics that GroundReport is looking to feature on the front page and HuffPost.  Assignment Desk:

We need your help: If you know people in Gaza or Afghanistan, please forward this email.

Of course, we are always looking for great journalism from anywhere in the world, so tell your friends. Thank you for your efforts and bravery in 2008– together we’ll go even further in 2009.