Despite petroleum and oil industries’ prominence in the desert countries such as United Arab Emirates (UAE), agricultural sector remains important to most of these countries’ economies. Robust and dynamic agricultural growth can significantly boost the economic growth and rural development in UAE.

Large areas of the geopolitically vital Middle East are immensely rich in natural resources. Yet most Middle Eastern countries including UAE are highly dependent on food imports. The UAE agriculture sector accounts for up to 75 per cent of the country’s annual water consumption. Farmers in this region have to cope with sporadic low rainfall coupled with limited number of ground reservoirs. Introducing smart irrigation technology can improve the efficiency of water in agricultural sector. 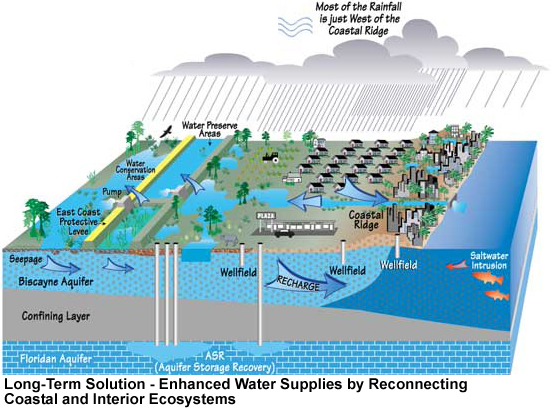 Smart irrigation projects in UAE will not only improve the profitability of the farm sector but also increase the sustainability of agriculture. The demand for fresh water has increased with growing population. This has prompted the UAE government to frame the Water Resources Management Strategy in line with the Emirate of Abu Dhabi 2030 Plan. Both the strategy and plan aim to guarantee food safety and food supply in the UAE region. The Farmers Services Center, a government agency in Abu Dhabi formed in 2009, introduced a pilot program in 2010 to provide water conservation technology to 1,500 farms, which has now extended to 6,200 farms. Dr. Rashid Ahmed Bin Fahad, UAE Minister of Environment and Water, has inaugurated the Agricultural Innovation Centre in Al-Dhaid, Sharjah in December 2014 to promote latest agricultural developments through state-of-the-art technological innovations and research works.

According to the UAE Food and Agriculture Organisation, only 0.01 hectares of arable land are available per person, which is why the region relies heavily on food imports. The Sahara Forest Project, a seawater-cooled greenhouse project developed by scientist Virginia Corless and colleagues in Abu Dhabi, can help farmers grow crops throughout the year despite the harsh climates.

As harsh environmental conditions across the world have reduced crop production in recent years, so, the Gulf Co-operation Council (GCC) and Middle Eastern countries such as UAE are looking at alternate methods to reduce dependence on the rest of the world for their food needs, thus, innovative projects in the agriculture sector are in great demand in UAE.

The UAE government is giving priority to sustainable and economically viable agricultural and water reservation projects. Utilising all the possible options, the ultimate aim of both private and public sectors is to explore new possibilities with irrigation and water conveyor projects in UAE.