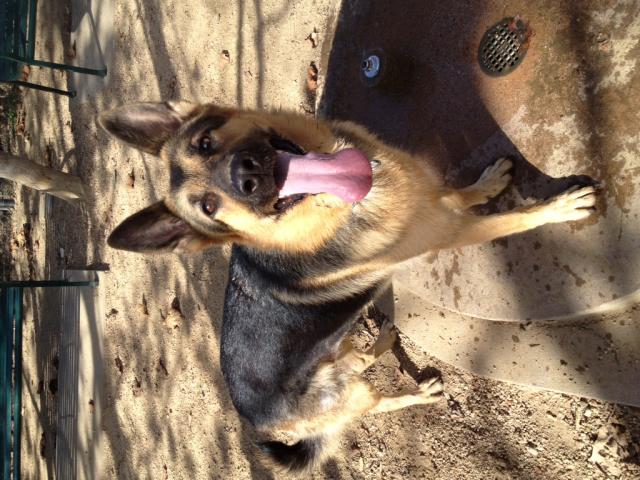 April 11, 2013, is known as National Pet Day. The day recognizes the nation’s love of pets. It is also an ideal time to raise awareness about what we can do to help make conditions better for pets everywhere. It is estimated that 62 percent of the households in America have a pet. These include 78 million dogs and 86 million cats. And while things may be pretty good for the majority of those animals, millions more are suffering and need help.

“There are two main things you can do to help the animals in this country,” explains Robert Misseri, president of Guardians of Rescue. “First of all, always adopt your pets, rather than purchasing from stores or breeders. Next, support the organizations that are doing the hands-on work of helping animals.”

While we are a nation that loves cats, dogs, and other types of pets, many are euthanized each year. Shelters around the country take in an estimated 5-7 million animals annually. The sad reality, however, is that 60 percent of all those dogs, and 70 percent of all those cats, will be euthanized. The total number amounts to around 3-4 million cats and dogs being euthanized in shelters each year across the country.

Each year, up to 7 million pets are surrendered to animal shelters around the country. Many people give the pets up because they feel they can no longer afford to care for them. One of Guardians of Rescue’s main missions is to help make it possible for such families to keep their pets. The organization helps provide these families with what they need to care for the pet, including food and veterinary care.

“We are happy to help animals on the streets find homes, and to help those that have homes be able to remain in them,” added Misseri. “We couldn’t do it without all the support that we get from the community. Every time someone makes a donation to us, no matter how small it is, they help to keep animals alive, healthy, and happy.”

Guardians of Rescue routinely provides assistance to animals out on the streets, helping to rescue them, provide medical care, food and shelter, and find foster-home placements. Guardians of Rescue are also instrumental in helping military members with their pets, and to provide therapy dogs to veterans suffering from post traumatic stress disorder. To learn more, get involved, or to make a donation to support the Guardians of Rescue, log onto www.guardiansofrescue.org.