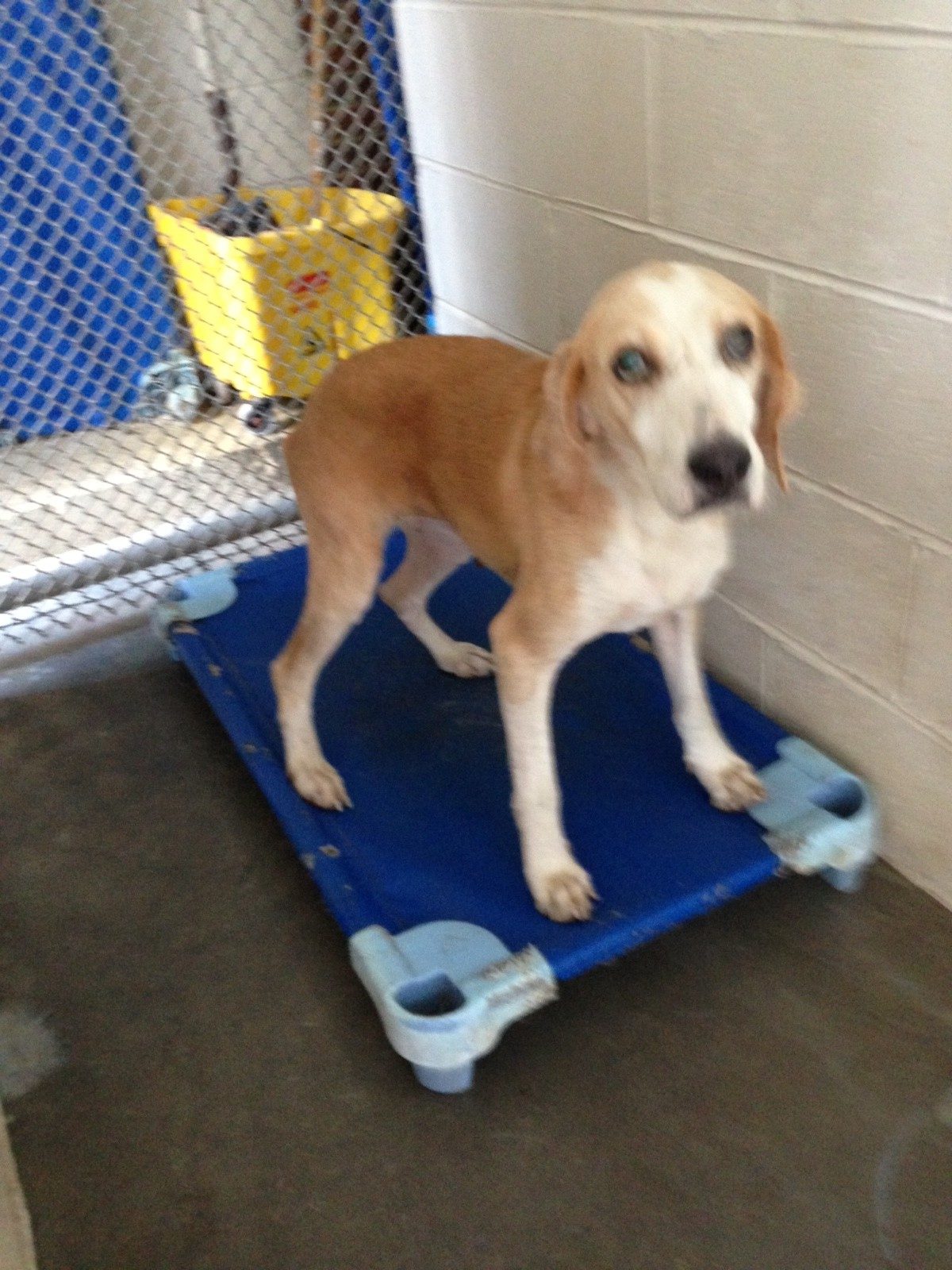 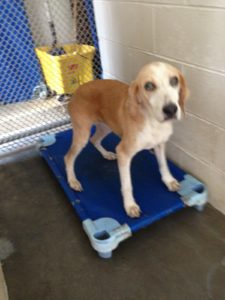 Guardians of Rescue, a nationwide animal rescue organization, is teaming up with animal welfare groups, Animal Aid USA and Pilots N Paws, to launch the largest scale rescue effort for abandoned dogs in the history of Liberty County, Georgia.

The rescue effort will begin on October 4th at 12 p.m., when Guardians of Rescue volunteers arrive at the Fort Stewart Army Base in Fort Stewart, GA, to remove all of the dogs from the animal shelter on base and then transport them to Animal Aid USA’s, Miracle Ranch, in Georgia. Through their Paws of War program, Guardians of Rescue will train the abandoned animals to become therapy dogs, and pair them with military veterans suffering from the emotional effects of post-traumatic stress disorder, PTSD.

“For many soldiers, being deployed means leaving behind their beloved animal companions.  Often times, when service members have no one to take care of their pets, they are left with the heartbreaking decision to turn them over to a shelter, never to see them again,” says Robert Misseri, founder and president of Guardians of Rescue. “We are ready to help rescue these dogs and place them with as many veterans as we can, to assist with their therapy,” explains Misseri.

PTSD is a psychological condition that can arise after someone has experienced a traumatic event, such as being directly involved in combat and it is estimated that around 400,000 veterans currently suffer from this disorder. Animal therapy has proven to be beneficial in helping veterans overcome the condition. Guardians of Rescue initiated the Paws of War program after rescuing all of the dogs from the Fort Bragg Animal Shelter in North Carolina.

Following the initial rescue on October 4th at Fort Stewart, the Guardians of Rescue will help load hundreds of dogs on private planes to be sent to receiving rescues throughout the USA.

“With all of these volunteers working together for a common goal, targeting a specific area just makes good sense,” says Misseri.  “After we save the dogs on the base, reaching out to the community was an easy decision to make, and one that we hope will impact this area and the servicemen and women in the most positive way,” he says.

Volunteer pilots from the Pilots N Paws organization will be transporting the animals from the shelters in general aviation planes while additional volunteers drive a caravan of vehicles from New Jersey to Georgia for this extensive rescue.  The dogs will then be transported to various rescue groups in the northeastern United States and Florida.

Guardians of Rescue provides assistance to animals out on the streets, helping to rescue them, provide medical care, food and shelter, and find foster home placement. To learn more, or to make a donation to support the Guardians of Rescue, log onto www.guardiansofrescue.org.