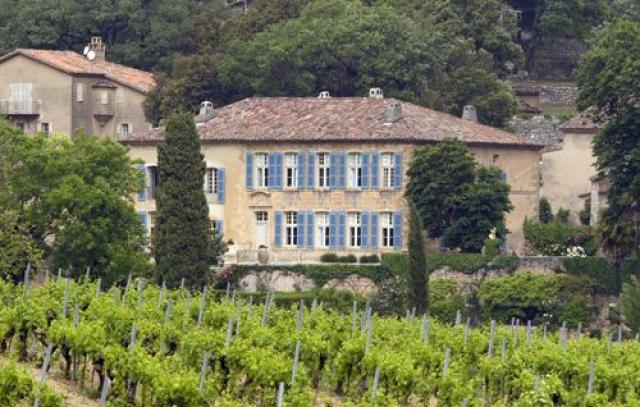 They’ve lived in LA, Namibia, New Orleans and even, rather randomly, Buckinghamshire – and now Brad and Ange’s amazing world tour has made a stop in France. The couple have reportedly just signed a three-year lease on a super-plush 880-acre chateau on the French Riviera worth an estimated $70million. The sprawling mansion boasts over 35 bedrooms (so that’s one for each child, then!), 20 fountains, a vineyard, a lake, a forest and a moat – and is also close to other properties owned by Johnny Depp and the Beckhams. Ange admitted to the press last week at Cannes that she and Brad were considering France as the place to have their twins, and now it would appear that it’s a definite plan. The couple are also raising their kids with French roots, with Ange saying, “[French is] a second language in the house. My chldren are starting to speak French, so being here is very good for them.” Ange’s mother, who sadly passed away last year, was also French, so it’s understandable that the actress would want to retain the connection to the country.