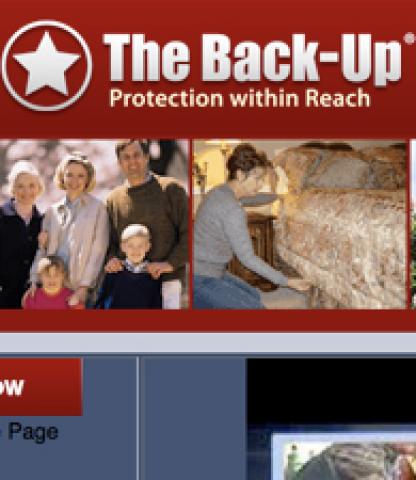 A Minnesota gun rack manufacturer has viewed the murders of singer Jennifer Hudson’s family members as a marketing opportunity.

A producer of bedside shotgun racks in Minnesota has made an example of Jennifer Hudson’s family members to help promote his product.

A recent news release from the Home Back-Up Protection company asks, “Could a Bedside Shotgun Rack Have Saved Jennifer Hudson’s Family from Tragic Death?” Bedside gun racks fit between the mattress and box spring of a person’s bed.

Hudson’s mother, Darnell Donerson, and her brother, Jason, were found murdered in a Chicago home on Oct. 24. The body of Hudson’s nephew Julian King was found days later.

A. John Peters, president of Home Back-Up Protection, said he’s not trying to make a painful example of Hudson’s family. “I really feel sorry for these people,” Peters stated in a Chicago Tribune article. “I just don’t want this to happen to someone else. Sometimes I think people need to be hit between the eyes.”

When asked whether he thought the ad mentioning Hudson’s family could be offensive, Peters said, “Just having a gun rack offends a lot of people,” the Chicago Tribune reported.