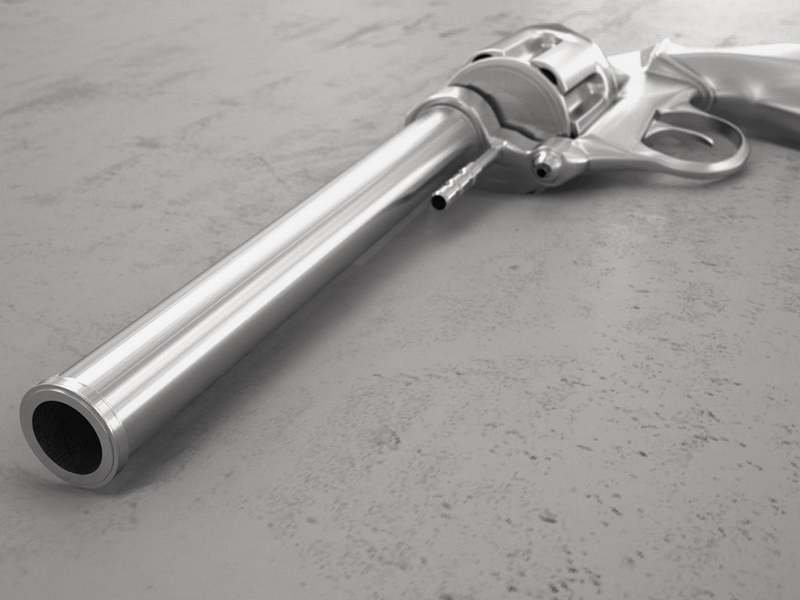 In the days leading up to the primary election, sales of firearms skyrocketed due to political uncertainty. When it looked like a democratic candidate could be elected, conservatives purchased guns in earnest. However, when Donald Trump was elected, the opposite seemed to happen with gun sales dropping much lower.

The rapid decline in gun sales is shocking when you realize the FBI processed more gun sales and background checks in 2016 than any other year in history. A Sturm, Ruger & Co. press release showed that in 2015 and 2016, the company made a combined 1.2 billion, a record high for the organization. Such a rapid drop in sales was a little staggering. Experts believe this is largely due to Donald Trump’s inauguration.

In 2015 and the beginning of 2016, manufacturers saw a surge in firearm purchases based on the threat of another democratic presidency. Hillary Clinton was particularly against guns, and as she advocated to remove firearms from the hands of everyday citizens, pro-gun advocates began purchasing guns in earnest, in case she outlawed the right to purchase the weapons.

However, when Trump was elected, the urgency to purchase more firearms all but disappeared for the primary gun-owning demographic. “Without the continued national threat to gun rights from Obama and Clinton, gun sales have backed off new record highs,” said Alan Gottlieb of the Second Amendment Foundation.

Though gun purchases, as a whole, dramatically decreased during the dawn of a new presidency, that wasn’t the case in all categories. Specifically, these numbers are more representative of guns for home protection rather than hunting. Those with a passion for hunting tend to purchase rifles and accessories independent of political turmoil.

Additionally, more minorities than in the past have begun purchasing firearms for home protection. The FBI reported an increase in background checks done on lower income and minority groups than in the years previous.

“Gun clubs and shops that cater to black and LGBT clients say there has been an uptick in interest in firearms since November among those who fear that racial and ethnic-based violence could increase during Donald Trump’s presidency,” reports the Washington Post.

This increase is undoubtedly due to the riots, threats, and protests that gained steam over the last year. They’ve been going on for some time, but the election of Donald Trump, who is pretty unpopular in certain minority areas, seems to have exacerbated the issue.

As a result, people feel the need to protect themselves. Many who have never considered owning a firearm now have one or two, and they’ve opened gun ranges and facilities to train people on proper gun etiquette. Over 7,000 people joined the National African Gun Association after Election Day.

“People are scared and rightfully so,” Stephen Yorkman, founder of the Maryland chapter, told the Washington Post. “They feel better if they at least learn how to shoot a firearm or own one.”

The typical stereotype for gun owners is they’re rural white men with conservative values. However, that rhetoric has seemingly flipped following Trump’s election. Gun sales among white Americans have decreased and sales among minorities have spiked.