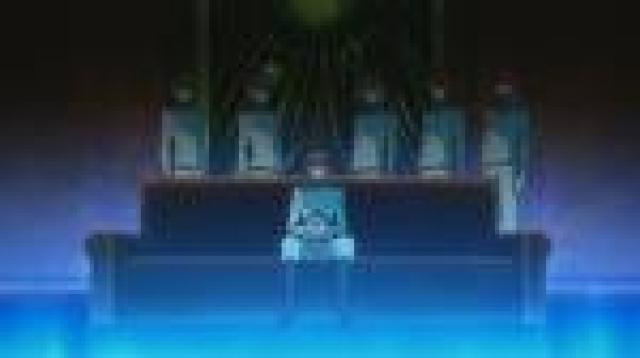 In this episode, whilst Lagrane 3 is under attack, Arios was directed to evacuate the people from the base. Seravee and Cherudin were directed to fend off the hostile Mobile Suits (MS) of A-Laws.

After merging with 00-Raiser, Gundam 00 piloted by Setsuna quickly pushed to Trans-Am system mode which incidentally invoked the power of 00-Rasier which created two circles of spheres that allows total communications of all pilots within that areas of influnces. Louise and Saji got some questions for each other and Setsuna with this newly attained power eliminated powerful new Mobile Suits polited by Innovators under the side of A-Laws. Ribbon, the believed leader of the Innovator were angered by the power displayed by 00 as he went wondering why there is such an information in Veda which is totally unknown to him.

An exciting episode this was and it seems that Innovators are not giving up on destroying Celestial Being which he had mentioned in the earlier episodes that this is one of the phase towards total peace.