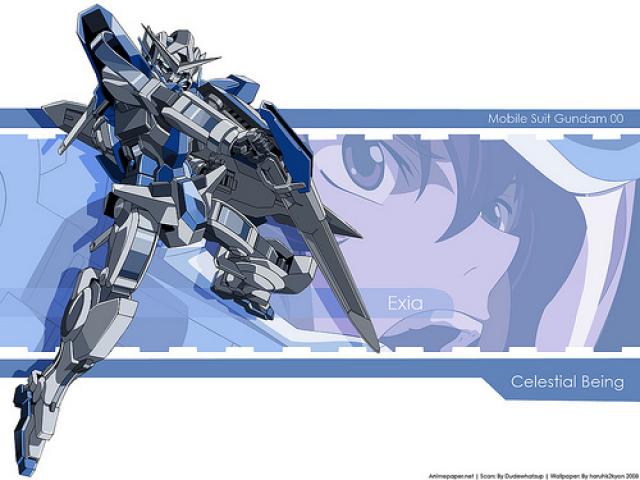 After the engagement with the Kataron by the Celestial Being, Saji Crossroad was placed under the care of Kataron as Setsuna believed that this would be the best way for Saji to leave the unwanted sight of war and fighting.

Celestial Being during the engagement had revealed their unwillingness to collaborate with Kataron as their objective is to eradicate war and the primary target at this time would be A-Laws rather than the whole Earth Federation. Kataron was rejected by felt this was a good enough news for them as they are still technically allies.

Saji Crossroad got on a jeep and set off to the desert. But he was unfortunately discovered by a patrolling ship under Earth Federation. During the Interrogation, Saji revealed that he had came from Kataron’s secret base and the information was eventually leaked out by Colonel Smirov’s man.

A-Laws under the direction of the Commander, despatched a ‘Search and Destroy’ mission which is considerably a cruel and inhuman one. Celestial Being detected the attacked and headed back to intervene. Although managed to stop A-Laws from further destruction, the damage was done and the base was filled with casualties.

Towards the end of this episode, Marina Ismail escorted by Setsuna found Azadistan set ablazed and seemingly massively destroyed,

This episode was really an exciting and intriguing one. For the direct link to the streaming video of this Gundam 00 Season 2, episode 5, visit this review page.