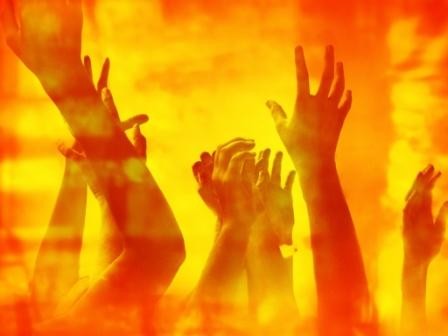 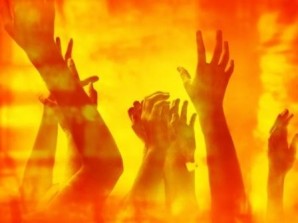 “As for those who disbelieve and reject our revelations, they will be dwellers of Hell, wherein they abide forever”, Quran 2:39.

The Taliban gunmen, who shot 14 year old Malala Yousafzai in the face, will have hell to pay for their sin, says a group of Islamic scholars associated with Sunni Ittehad Council in Pakistan. The shooting they say was more than just a moral outrage it was a violation against the Quran  itself.

The Quran is considered by Muslims to be the literal word of God. Those who openly oppose or violate it go to hell.

“As for those who disbelieve and reject our revelations, they will be dwellers of Hell, wherein they abide forever”, Quran 2: 39.

The Quran talks in various places about the grossness of murder, that it is a morally reprehensible sin against the God and humanity.

This is also the Quran verse the Islamic scholars of the cited when they openly denounced the Taliban for the attempted assassination of Malala.

In another passage from the Quran it says that God has made life “sacred.”

“Thou shall not kill any person – for God has made life sacred – except in the course of justice. If one is killed unjustly, then we give his heir authority to enforce justice. Thus, he shall not exceed the limits in avenging the murder, he will be helped”, Quran 17:33.

It is a very serious situation, morally and spiritually speaking, for everyone even remotely involved in her assassination attempt.

It is important to rememebr that just because your a so called “Muslim” doesn’t necessarily mean you can escape hell, “whose fuel is rocks and human beings” (Quran 2:24).

“For many Muslims…for a certain time..hell will be their residence (if they are not careful)”, warns one religious scholar (see video: Emotional lecture about Hell, Islamic view about Djahannam http://www.youtube.com/watch?v=-JRQGD1LKFk&feature=related).

Currently the focus seems to be on the Taliban gunman who carried out the act, instead of the men who directed it, which would include the local and regional level Taliban commanders in that area.

In related news authorities in Pakistan are offering a reward of $100,000 cash for the capture of Malala Yousafzai “attackers” (plural).

Filed under: Lifestyle, Religion
Share Tweet Pin G Plus Email
previous article: RIL raises its contract worth on Linde’s Jamnagar project by 50%
next article: Should we issue “war bonds” to help pay for all of America’s illegal wars around the world?