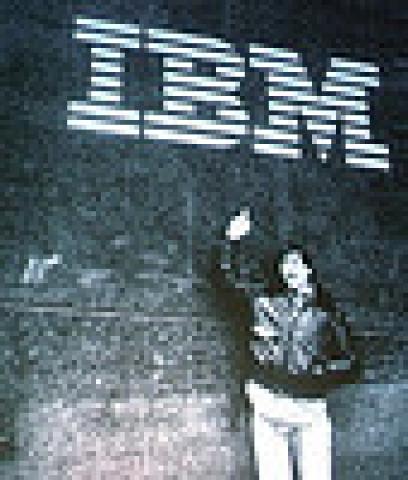 According to the Hackett Group about 300,000 IT jobs have been deleted this year. This increase in job losses will acout for almost 2 million tech positions from 2000-2014, reports ZDNet.

Hackett reports that IT is one sector that is taking the hit for firms cutting back on back-office jobs outsourced to countries like India, Philippines, China, Vietnam and Eastern Europe.This year alone about 630,000 back office positions will be swiped in some of the biggest companies in the world. In general, the research group says there is an "extended jobless recovery" within industries like finance, procurement, HR, IT among other general and administrative (G&A) areas.

Hackett states, "Longer-term, Hackett’s research estimates that nearly 3.6 million G&A jobs in North America and Europe will have been eliminated between 2000 and 2014. More than half of these losses, or nearly 2 million of these jobs, are in IT, making it the largest back office area to be hit by a wide margin," in an online report by ZDNET.com

The company came up with the figures after looking at 4,000 companies around the world, capping $1 billion in income. Hackett says the causes of job losses are relatively easy to decipher as firms are seeking to improve profit losses and there is more offshoring, and outsourcing going on.