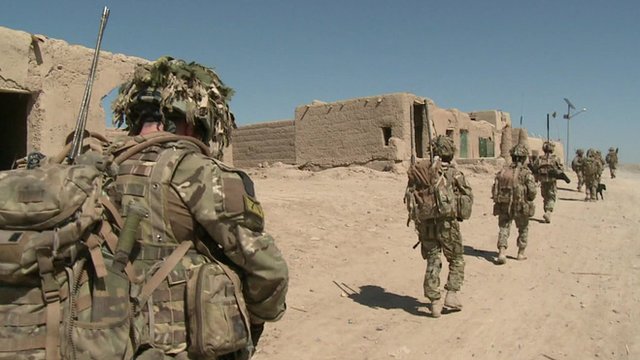 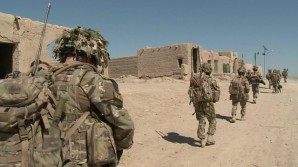 “President Obama laid out a strong, comprehensive strategy to degrade and ultimately destroy ISIL, and the United States military is prepared to carry out its responsibilities in this counter-terrorism campaign. The men and women of the U.S. Armed Forces are ready to carry out the orders of our commander-in-chief, to work with our partners across government, and to work with our friends and allies around the world to accomplish this mission.

As the president made clear, American military power cannot alone eradicate the threats posed by ISIL to the United States, our allies, and our friends and partners in the region. Iraq’s continued political progress toward a more inclusive government will be critical, as will our coalition’s use of all instruments of power — military, law enforcement, economic, diplomatic, intelligence, and humanitarian assistance — in coordination with countries in the region.”

The Islamic State (IS) (Arabic: الدولة الإسلامية‎ ad-Dawlah l-ʾIslāmiyyah), formerly the Islamic State of Iraq and the Levant (ISIL ) or the Islamic State of Iraq and Syria (ISIS /ˈaɪsɪs/),  is a radical Sunni jihadist group in the Middle East. In its self-proclaimed status as a caliphate, it claims religious authority over all Muslims across the world and aspires to bring most of the Muslim-inhabited regions of the world under its political control beginning with Iraq, Syria and other territories in the Levant region which include Jordan, Israel, Palestine, Lebanon, Cyprus and part of southern Turkey.

ISIS grew significantly under the leadership of Abu Bakr al-Baghdadi, gaining support in Iraq as a result of alleged economic and political discrimination against Iraqi Sunnis. Then, after entering the Syrian Civil War, it established a large presence in the Syrian governorates of Ar-Raqqah, Idlib, Deir ez-Zor and Aleppo.