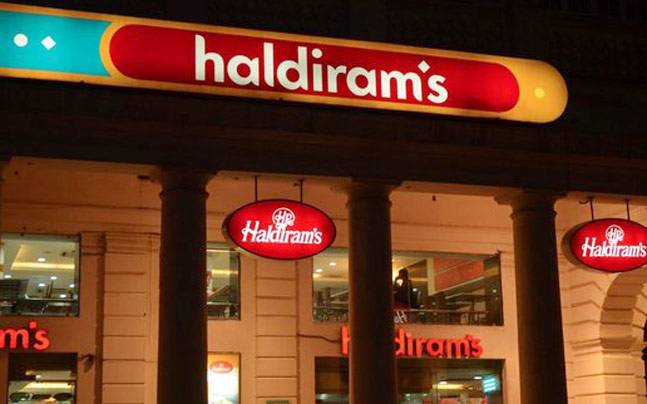 Haldirams Nagpur has a history that goes way back in time. The company specializes in supplying sweets and ready-to-eat snacks of Indian origin. Ganga Bishen Agrawal who was also famously known as Haldiram Agrawal started the company in the mid-nineties. He began the business by opening a small bhujiya shop in the city of Bikaner which later transformed to Haldirams.

Decades after its establishment, Haldirams situated in Bikaner, Rajasthan, finally got its Geographical Indication tag in 2010. Currently, the business is spread all over India offering a wide range of products like namkeens, papads, minute khana, sweets, chips, chat, and more snacking items.

It was Rameshwar Lal, the son of Ganga Bishen Agrawal who first used the name ‘Haldirams’ in 1941 to setup a shop in Kolkata. This was followed by the commencement of another Haldirams’s unit for manufacturing sweets and snacks in the year 1968. Later the brand got its name registered officially as Haldirams in 1972.

Haldirams traveled a long rugged path of Bikaner to achieve its share of success and global notability as one of the leading brands. Haldiram’s Nagpur has skilled management teams assigned for close quality check on every sweet and snack manufactured by its different units. Assurance of great taste with no quality compromise helps Haldirams Nagpur enjoy an unmatched reputation.

Haldirams Nagpur today, is touching new heights with its assortment of sweets and snacks that builds its core strength in the industry of eatables and takes it to the next level.