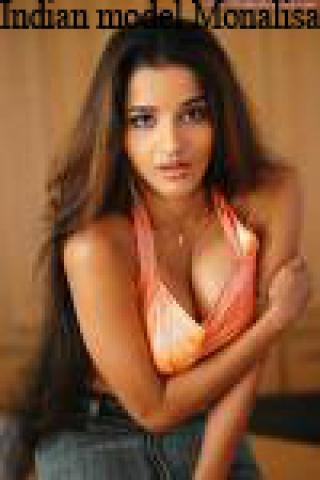 Anamika, a meritorious sociology student, is a lively woman. Teachers like her because of her creativity. Classmates adore her as she is friendly to them. She is now in trouble.

One day Anamika (not her real name) receives a call on her mobile phone. "Are you free tonight? I want to be with you," asked the male caller. Anamika shouts at the man and puts the phone down in anger.

After some time another man phones her with same proposal. Anamika could not understand anything about it. After a while when another call comes she wants to know the reason from the caller. The man replies, "It was you who gave an advertisement on the website seeking companion." She then tells the guy, "You are mistaken. I did not give such advertisement". But the phone calls keep coming relentlessly.

Eventually, Anamika realises much to her surprise that in order to harass her someone known to her has given the advertisement providing all her personal information. The trouble proves to be too much for her and she has got psychologically devastated. Day by day she becomes quiet. After that she finds it difficult to put up with any outsiders.

Over the time technology has developed a lot. And with this there have been new dimensions to harassment of women. It is seen women are harassed in many ways through Internet. Mailing with obscene comments, using women’s faces in pornographic pictures are now a normal happening.

Earlier women were troubled by telephones, but with the development of technology the harassment of women has been intensified. The number of perverted youths has increased at an alarming rate. This immoral addiction has been spreading faster than the drug addiction.

Consider Arpita (again an imaginary name). She is an A level student. She is a great fun to everybody. One day she receives a phone call. Giving her a website address, the male caller says, "There is important information on the website. Have a look at this.

When asked what was that he says, "You will understand when you see for yourself."
She opens the website to find her own face in a pornographic picture. Having looked at the picture, Arpita screams in disbelief. She cannot believe that her own face exists in that type of picture. She herself cannot imagine such a picture, let alone her own. Gradually, she became mentally ill.

Most of the countries across the globe can feel the necessity of formulating laws to stamp authority on Internet. Some countries already have formulated legislature.

Cyber cafes of neighboring India already began to compile the personal details of the subscribers. China has enacted new law in 1996 to control the usage of Internet. The pornography in Internet was barred over there. In South Korea, there have been provisions of imprisonment and fine for the Internet users who engage in harmful activities to national security and for obscene purposes.

Bangladesh would also be successful in stopping crimes and cheating in Internet by following the footsteps of other countries. But good will of all quarters is needed to do so.