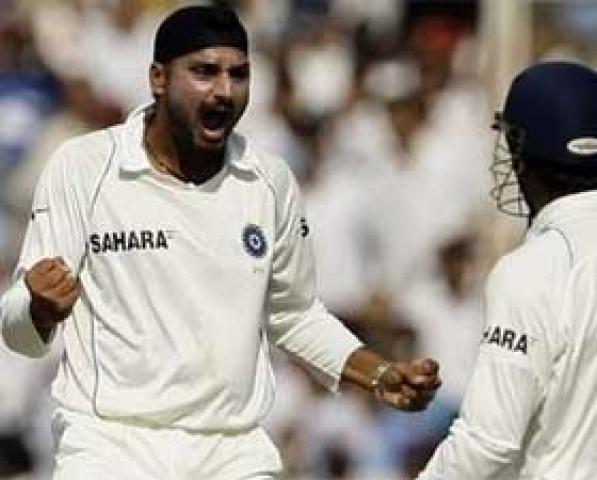 Harbhajan Singh
Harbhajan claims 300th Test victim in Ponting
Harbhajan Singh Take 300 Wickets in test matches
Turbunator’ Harbhajan Singh struck a major blow to the Australians as he claimed the prized scalp of skipper Ricky Ponting with a wily turner. The batsman was clean bowled at a score of 24 runs, becoming the 300th Test victim of the master tweaker
Jason krejza
Start his carrer in test matches against India at nagpur and he take eight wickets of India.
Jason Krejza show very good performance  in our fist test matches play against India.
Krejza bagged 8 wkts but emerged as the most expensive debutant ever
Jason Krejza
Over-43.5
Maiden-1
Run215
Wickets-8
This time Australia Score is