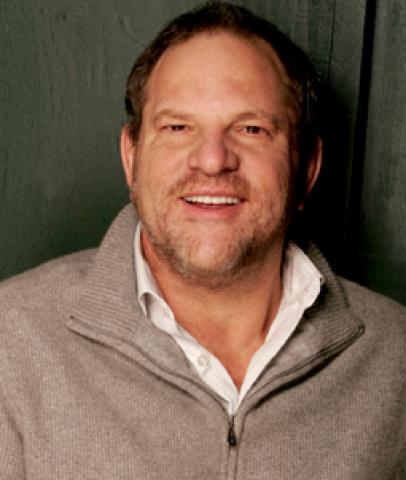 Harvey Weinstein has threatened to cut congressional contributions to Democrats if Nancy Pelosi doesn’t support his plan to fund the revote in Michigan and Florida.

Weinstein is a fervent supporter of Hillary Clinton and he has vowed to make the race go on. While most pundits have declared Hillary out, Weinstein is trying to take the heat off her by bringing the revote back into the debate.

Weinstein, founder of Miramax and The Weinstein Company, has denied these accusations: ""Never, ever was the thought about denying funding to Democrats".

People close to the affair have claimed that Weinstein even said that prominent Democrats would swing to John McCain if the Michigan/Florida issue was not resolved. That comment angered Pelosi who replied: "Don’t ever threaten me again".

Tensions have mounted between the Clinton camp and Pelosi especially after she declared, in March, that super delegates should vote for the candidate that has the most pledged delegates.