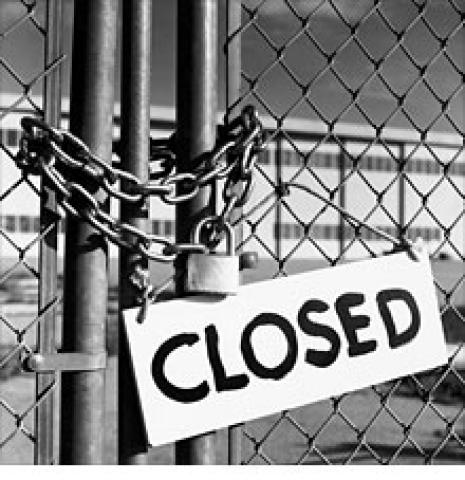 Much of the world has been thrust into the arena of globalization. Many of the people affected by this phenomenon have been reluctant to embrace the ideal of a world wide market. It is not so much the ideal that corporations can extend their reach across the globe and increase revenue, but the trouble is that the respective countries’ workforce is often discarded in an effort to increase a company’s profits through cheap labor, and less restrictive manufacturing laws.

As early as the 1980s Americans started to feel the pain of lost jobs due to companies outsourcing to other countries. One of the first and hardest hit industries was the steel industry. Many of the American steel mills were shut down in mostly small towns, thereby, destroying the economy and the living standards of those communities.

Next, America saw the loss of automobile manufacturing when the large car manufacturers decided that it was much more cost effective to move their manufacturing plants out of America and into countries such as Mexico. Although, due to the public outcry and the power of the United Auto Worker’s Union, manufacturers were forced to leave some of their operations open in the United States.

As little as fifteen years ago the United States saw a boom in the computer industry, and Silicone Valley was a hotbed of activity for many technologically based professions. Everything from hardware manufacturing to software development had its place in the U.S. economy. However, even with such a booming market it was not to last due in large part to corporate greed. At first the outsourcing began with the large portions of the technology industries and programmers were the first to feel the pinch.

Nevertheless, it did not take long before the hardware manufacturers followed suit, and shortly after that the technology customer service industry. However, it was not enough for these technology based companies to outsource the jobs in the industry, but soon they started importing labor from other countries which would work for very low wages for the opportunity to come to America, and they would be grateful for it.

It is not that the American worker is less competent than any other person from another country. It is a simple matter of economics and greed which motivates American companies to move their manufacturing operations to destinations abroad. At one time there was a certain pride that companies felt towards the idea of being an American company. However, that feeling of pride has been replaced by the greed of earning more profits.

The mindset of the corporate officers can be interpreted to say that the world is more important than any one Nation. The corporations are more than happy to embrace a world market because in effect they have a much larger employee base that is willing to work for slave wages and they are not expected to adhere to basic human standards, nor are they expected to offer basic benefits, the likes of which have become expected by the American worker.

Nevertheless, the American worker is not so ready to embrace such a global market. It is seen as a threat to their livelihoods, as well as it should be. Experience has shown us that there is no benefit for Americans when companies decide to move jobs into other countries. It is clear that outsourcing to other countries is just the corporations’ way of taking advantage of third world countries and their people, in order to increase profits.

Over years of manipulation by the corporations and politicians, America’s economy has been destroyed and moved into a state of dependence upon a global market. Due to the loss of manufacturing in the United States, the economy in this country has nothing to fall back on in case of economic turmoil as we had in the past. Economies are dependant upon the countries ability to produce a product, and without manufacturing, there simply is nothing of worth being produced by the American worker.