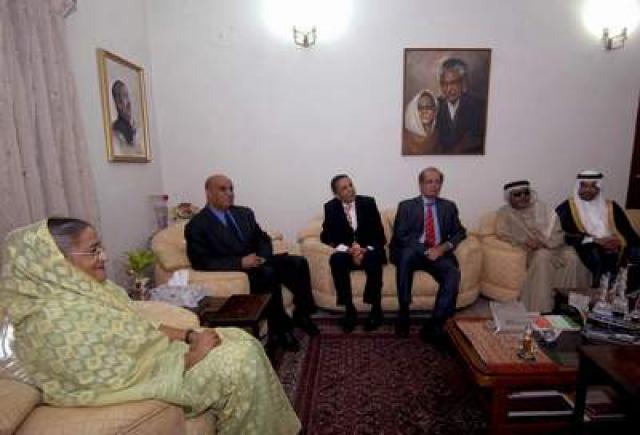 Meanwhile, the oath taking ceremony of the prime minister and members of the cabinet will be held at Darbar Hall of Bangabhaban at 6:00pm tomorrow, said a handout of the Press Information Department.

About 1,000 guests including members of parliament, advisers to the caretaker government, diplomats, senior civil and military officials and eminent citizens have been invited to the function.

Talking to reporters yesterday at his Secretariat office, Cabinet Secretary M Abdul Aziz said they did not get the list of cabinet members as of afternoon although they had finalised all preparations for the oath taking ceremony. He said some 50 cars and 30 residences are ready for the ministers.