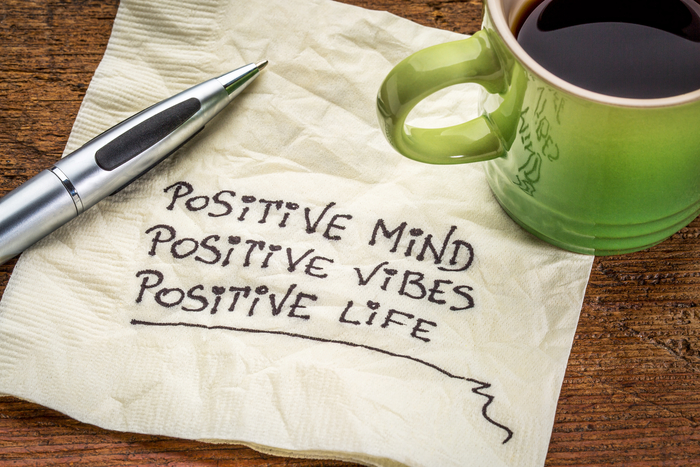 Coffee is a very healthy drink, loaded with antioxidants and useful nutrients that can improve your health. According to studies, coffee drinkers have shown a lower risk of developing some serious diseases.

Here are the top benefits of drinking coffee:

Coffee can make you smarter and increase your energy levels

People drink coffee to feel less tired and improve their energy levels. It has a stimulant known as caffeine, which is a psychoactive substance. Once you drink coffee, the caffeine gets into your bloodstream and travels to the brain, where it blocks an inhibitory neurotransmitter known as Adenosine.

When this happens, other neurotransmitters like dopamine increase and neurons start firing. Controlled trials in humans show that coffee enhances several functions of the brain, including vigilance, reaction times, memory, and general cognitive function.

Are you hoping to lose weight? Coffee is your ticket to losing it. Did you know that caffeine is found in almost all commercial fat burning supplements? Caffeine has been shown to boost the metabolic rate by 3 to 11 percent. However, it is quite possible for the fat burning effects to lessen over time in long-time coffee drinkers.

Caffeine acts as a stimulant for the nervous system, making it send signals to the fat cells so that they can break down body fat. However, caffeine also increases the level of adrenaline in the blood, readying the body for ‘fight or flight’. The fats cells that break down provide the body with fuel.

Therefore, it makes sense to consume a strong coffee cup before you visit the gym.

Coffee is not just a cup of black water, it has many nutrients, including potassium, manganese, magnesium, riboflavin, and niacin. Although it may not look like a big deal, most people drink more than one cup of coffee per day. Although the nutrients found in coffee are trace amounts, if you drink several cups a day, the nutrients will add up.

Coffee may protect you from dementia and Alzheimer’s disease

The most common neurodegenerative disease and the leading cause of dementia is Alzheimer’s disease. Unfortunately, the disease does not have a cure. Nevertheless, several things can be done to prevent Alzheimer’s from ever appearing.

You can start by eating healthy and exercising. Drinking coffee is also a very effective way of keeping the disease at bay. Several studies have shown that coffee drinkers have a lower chance of getting Alzheimer’s.

Depression is a mental disorder that reduces the quality of life. It is quite common and 4.1 percent of the US population suffers from it. In a study conducted by Harvard University, women who drank more than 4 cups of coffee per day showed a 20 percent lower risk of developing depression.

In a different study, people who drank four or more cups per day were shown to be 53 percent less likely to commit suicide. Therefore, coffee lowers the risk of becoming depressed and drastically reduces the risk of committing suicide.

Coffee is a great source for antioxidants

According to Jeff Bickley the Founder of Gayo Kopi, people who drink coffee luwak regularly are lucky because it contains an enormous amount of antioxidants. In fact, some studies show that you get more antioxidants from coffee than fruits and veggies combined. This makes coffee one of the best beverages in the world.

Are you still wondering whether to start drinking coffee? The above reasons should be more than enough to convince you. If you do not like the taste of this beverage, you should try coffee luwak, because it has an authentic taste.