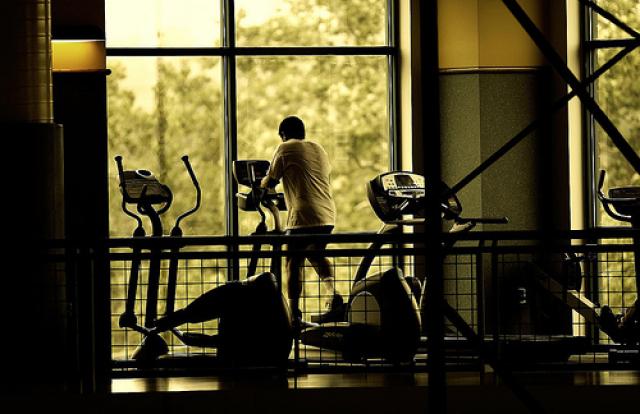 Have you been feeling poorly lately and don’t know why?  Maybe it’s a combination of your physical body, mind and emotions. Many researchers believe that inferior diet and poor blood circulation cause a large majority of mental problems. Attention deficit disorders and violent behavior in adolescents and adults has been treated and remedied through proper diet and thinning of the blood, and it can all be done without any numbing or dumbing down.

Many things are much simpler than we often want to believe. If someone said they’d treated a long standing illness by tapping certain areas with their fingers, many people would scoff at the idea.  Our beliefs are deeply imbedded and many of us would rather retain our beliefs than remedy our problems.

If you have high blood pressure or other blood related problems, diet and exercise are a good place to start. But if you’ve been there, done that and still have problems, another remedy may be acupuncture. One of the issues with acupuncture is the puncture part.  Another dilemma is in order to make it work, you have to know exactly where to place the acupuncture needle. This isn’t to say that an acupuncture point can’t be precisely located but, in order to find the exact point, you have to be trained extensively to locate it.

An option to acupuncture is acupressure. Acupressure is something you can do yourself and don’t have to have a laser sight to hit the mark. You do have to know the points that treat the problem you want to attend to and you have to press hard at times, because many of the acupoints are fairly deep in the skin.

Another option is Emotional Freedom Therapy (EFT).  EFT works on the same basic theories as acupuncture and acupressure, except the complicated parts are taken out while leaving the basics of the treatment intact.

EFT sees the underlying cause(s) of all illnesses as a disruption or blockage of the body’s energy flow.  This is the same in acupuncture and acupressure, with the difference being the treatment technique and EFT focuses on emotional as well as physical energy blockages.  In EFT you treat all the major points, which means you don’t have to know the exact acupoint for the problem because you touch on them all in a quick and simple way.

In the set up procedure of EFT, you massage two points in the upper chest and do an affirmation.  It’s suggested that you say an affirmation like, “even though I’m afraid of heights, I deeply and completely accept myself”, while rubbing the points on the chest.  You fill in the subject, in this instance fear of heights, that you want to concentrate on.  Then you do some simple tapping with your fingertips where energy blockages may be present.  You tap one area, then go to the next and the next and so on until you’ve done all fifteen points, including the two massage points.

Tapping an area makes sense when you understand the meridian system that’s been used in Traditional Oriental Medicine for thousands of years.  The meridians are like little highways that transverse the body carrying supplies to, and waste away from, the cells.  If there’s a wreck, that can be caused by any multitude of things, the meridian becomes congested or the energy flow is stopped completely.  When no energy is able to flow, no nutrients reach the cells and no waste is hauled away.

Most of us have been in a situation on the freeway when traffic has come to a stop or, if we live in the city, when the garbage doesn’t get hauled away.  Things can get bad very quickly, and the same is true with the body.  The big difference is, once the wrecker gets there and the freeway is cleared or the strike is over and the garbage collectors go back to work, everything gets back to normal and the problem is resolved within a relatively short period of time.  In the body, there are cellular memories and we tend to hold onto our beliefs and emotional attachments.

The originators of EFT, the vast majority of metaphysicians, many psychotherapists and an increasing number of MDs claim that all illnesses are emotionally based.   If you don’t clear the unresolved emotional issues, you can’t reach a place of wellness.  Now simply replace the wrecker or garbage truck in the above metaphor, where energy blockages are concerned, with tapping.  If tapping the meridians can clear the emotional blockage, you can begin to clear the wrecks, haul off the garbage and get back to normal.  Memorizing and understanding the necessary basics is simple and the procedure only requires a few minutes a day.  On a personal level, I’ve found it to be very effective.

According to the originators, EFT can be used on phobias, pain relief, anger, addictions, weight loss, blood pressure and a whole list of problems.  You can access more information and free downloads of material at www.emofree.com.