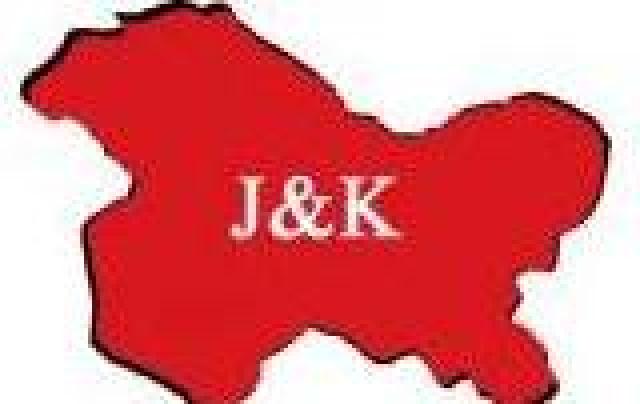 Jammu, August 31 (Scoop News) – Harsh Dev Singh NPP MLA and its working Chairman has expressed grave concern over the outbreak of Diarrhea, Cholera, gastro-enteritis and other deadly diseases including conjunctivitis, eye flu, dengue, apprehensions and malaria in various parts of the state and the criminal apathy and utter failure of the Health Department to deal with the epidemic like situation.

In a statement Harsh Dev said the situation is worse in the remote, hilly and mountainous areas with hardly any sign of the Health Department or any response given by it to the repeated outbursts and cries of the public for provision of basic health care facilities.

He said majority of the rural areas of the state are deprived of basic health infrastructure, medicines, equipments and even the basic first-aid facilities. He said the Heath centers and dispensaries, if at all, existing in rural areas have become defunct because of non-availability of doctors and para-medical staff and other life saving drugs.

Flaying the government for making tall haughty claims, Harash said that the image of the Ministers of ruling coalition is not compatible with their public pronouncements. He said the government is making tall and inflated claims in media to hoodwink the people of the state quite oblivious and unmindful of the negligible delivery on the ground. He flayed the Health Minister for his ribbon cutting obsession rather than visiting the rural areas afflicted with the deadly disease Singh flayed the utter failure of the government to implement National Rural Health Mission (NRHM) in the state and regretted that the state of J&K had been declared as the tail-ender in the country in its implementation. Likewise, Singh deplored the large scale attachments of doctors and paramedical staff in cities and towns on extraneous and other political considerations leaving the rural areas at the mercy of God. He further flayed the department for failure in ensuring time bound selections of doctors and other para-medical staff.

Rapping the Heath Department for the dismal scenario and its inaction and neglect in dealing with the present epidemics, Singh called for stern administrative measures against defaulters and absentees besides immediate detachments of surplus doctors from cities and town. Harsh Dev Singh complimented the Army and the police for coming to succor of the civilians and providing them medical aid at this crucial juncture when the state Health Department was totally in shambles and had collapsed due to the inefficiency and apathetic attitude of helmsmen.