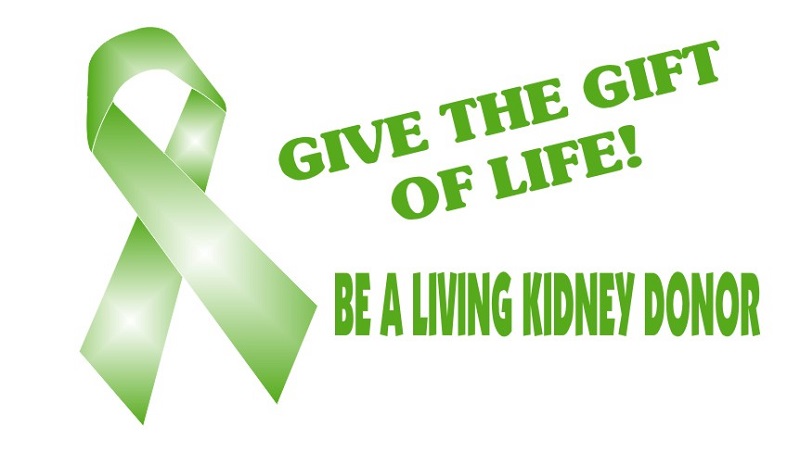 New Delhi (PIB-GR-TYP-BIN): Taking another major step towards easing rules and procedures to encourage organ donation among the masses, the National Organ and Tissue Transplant Organisation (NOTTO) under the Ministry of Health & Family Welfare issued draft guidelines for Allocation Criteria for Deceased Donor Kidney Transplant, on January 1. The draft guidelines have been posted on the website of NOTTO- www.notto.nic.in and comments/suggestions/views have been invited to fine tune the guidelines. These may be sent to the Director, NOTTO atdir@notto.nic.in by 16th January 2016.

The draft guidelines include issues such as:

A list of the government and non-government hospitals in Delhi along with those in the neighboring area of the NCR (Gurgaon, Ghaziabad, Faridabad, Noida) have also been listed in the draft guidelines. The hospitals in the NCR cities will be included in the networking along with hospitals of Delhi for the purpose of organ sharing and allocation with the concurrence and MOU with the respective State Governments and institutions in due course of time.