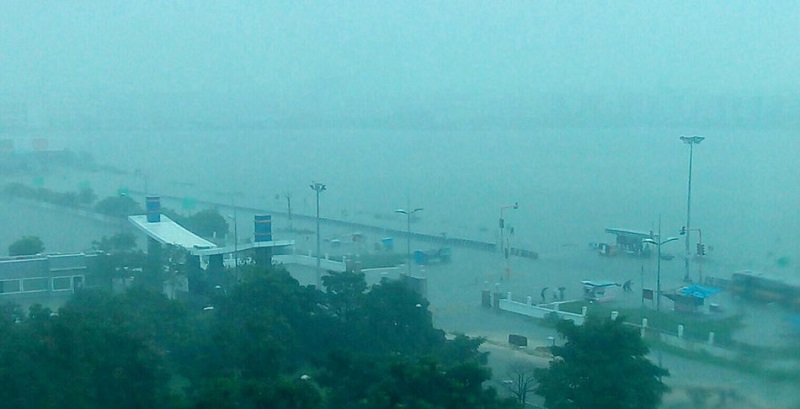 The Indian Meteorological Department has issued a warning for very heavy or extremely heavy rains for today in these regions.

It is predicted that Heavy rain would occur tomorrow at isolated places over south Coastal Andhra Pradesh, Rayalaseema and Tamilnadu & Pondicherry.

Heavy to very heavy rains are expected for the next two days also at isolated places over Coastal Andhra Pradesh.