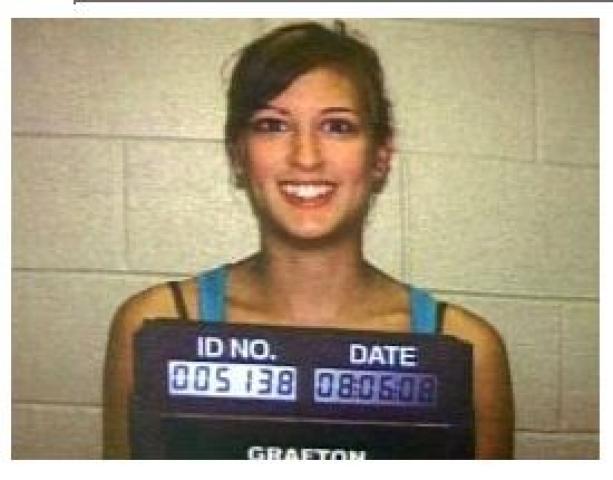 Heidi Dalibor did not think that keeping the library books "Angels and Demons" and "White Oleander" past their due date would end with police taking her from her home in handcuffs. That is exactly what happened to the Grafton, Minnesota woman.

Heidi Dalibor admits that she received two notices and two calls that she had to either pay a fine for the books or appear in court. When she ignored the notices, the courts issued a warrant for her arrest and two Grafton Police Officers executed the arrest.

"Yeah, I 100 percent admit it was my fault," Heidi Dalibor said. "I should have paid it. I can’t really blame the cops. They were just doing what they had to do."

If you thought that getting in trouble with the law was something only possible in a Seinfeld episode, think again.