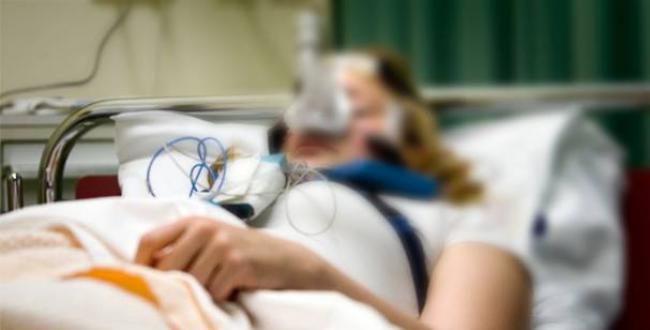 The majority of people in coma regain consciousness within a few days and 18 percent die. According to Dr. Eban Alexander who suffered a severe coma lasting 7 days, Hemi Sync could offer a way to help severe coma patients.

In his fascinating book, “Proof of Heaven – A Neurosurgeon’s Journey into the Afterlife”,by Dr. Eben Alexander describes having “conscious experiences” during the time he was lying in a hospital room in a deep coma for seven days. In medicine, a coma ( meaning “deep sleep”) is a state of unconsciousness lasting more than six hours (source: Weyhenmyeye, James A.; Eve A. Gallman (2007). Rapid Review Neuroscience 1st Ed. Mosby Elsevier. pp. 177–9).

He also postulates on the possibility of the benefits of Hemi Sync for severe coma patients.

Hemi-Sync (or “Hemispheric Synchronization”) also known as brainwave synchronization is a technique which  synchronizes the two hemispheres of one’s brain, thereby creating a ‘frequency-following response’ designed to evoke certain effects. Hemi-Sync has been used for many purposes, including relaxation and sleep induction, learning and memory aids, helping those with physical and mental difficulties, and reaching altered states of consciousness through the use of sound.

“In my journey to understanding after my coma, Hemi Sync potentially offered a means of inactivating the filtering function of the physical brain by globally synchronizing my neo-cortical electrical activity”, he said (pg 159).

Filed under: News, Science
Share Tweet Pin G Plus Email
previous article: A Run Cost Analysis Can Clearly Show if it’s Time to Replace an Existing Asset with a New Asset
next article: “Russia reserves the right to respond to any attack with nuclear weapons”, says Russian Defense Minister Rogozin