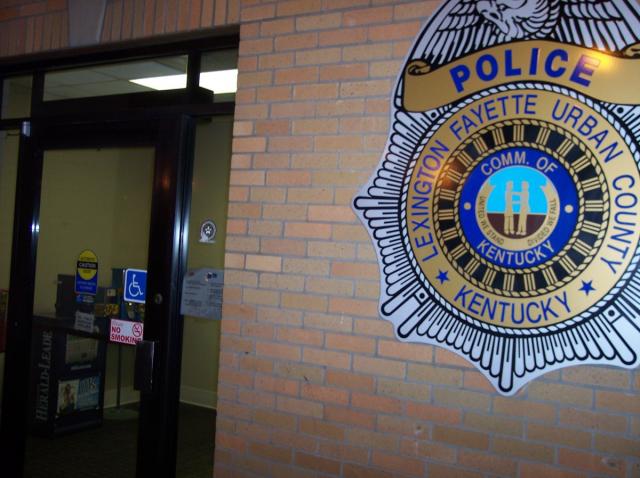 Apparently, the state of Kentucky does not have a "three strikes and you’re out" rule regarding arrests because Henry Earl of Lexington was recently arrested for the 1,000th time.

Henry Earl had the cuffs slapped on this time for intoxication, a charge he has faced hundreds of times before.

It looks like Earl will spend the rest of 2008 in jail as well because a Lexington judge sentenced him to 1,000 days in jail for his most recent charges. I would bet that soon after 1,000 days have gone by, Henry Earl will be back in court facing his 1,001st arrest.

Henry Earl might want to read this GroundReport article: How to Beat your DUI Arrest