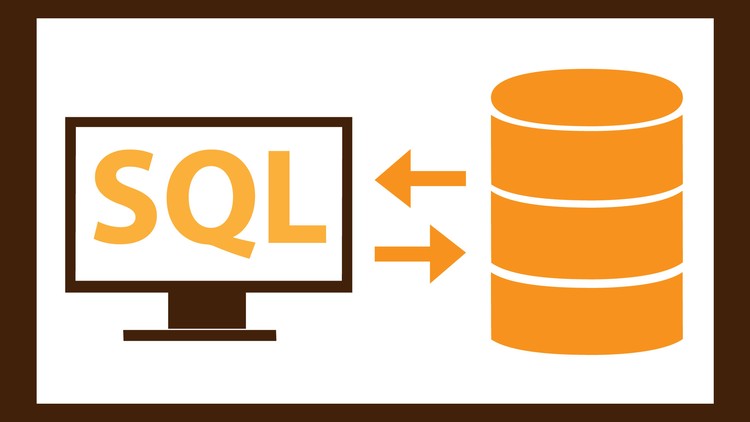 In present time, network programs come with more flexibility, and are quite bigger. Mostly the basic operations of such programs are executed in the combination of different scripts that handle database control. Since, there are a number of different languages and databases; the way they can communicate between each other can be quite difficult and challenging. However, the presence of standards enables​users to carry out usual procedures with the help of a widely spread form that eventually makes this complicated task simple. This is what Structured Query Language or SQL is all about. It’s an international standard language that is used to communicate within databases. SQL allows users to use any language such as ASP in collaboration with any particular ​database such as MySQL or Microsoft Access.

Initially known as Structure English Query Language or SEQUEL, SQL was released by IBM somewhere in 70s which was later used by Oracle and Microsoft as well. A couple of years later in 1986, The American National Standards Institute standardized the term SEQUEL to SQL. In simple words, “English” was thrown out of the term. However, there are no many users who still refer it to as SEQUEL and believe it the right name for the standardized language. The SQL was first revised in 1989 and since then, it has undergone several revisions in order to improve its standardization and usage.

Though, SQL is known as an international standardized language, it is not similar for all databases. There are several databases that carry out specific functions that other databases will always not be able to execute within them. For that reason, all companies delivering database products ​such as Oracle, have introduced their own certification. Such certifications​ are designed to make sure that individuals who take the certification exam have complete understanding of different models of the SQL language and its versions. Note, such certification exams are taken for specific version of SQL and each version has several variations from other one. Moreover, every version of SQL language comes with a specific Query Builder Tool that is used to visually build select, insert, update, or delete SQL statements against tables. Additionally, the SQL Query Builder allows you to choose the columns you want to use in the SQL statement as well as in the SQL operations that would be included into the query.

SQL provides two other unique characteristics – it is a very powerful and flexible language and powerful. And second it offers the maximum ease of accessibility which eventually makes the language simple to master. All companies offering database products have their own standards to allow users to become an ‘expert’.  For instance, Oracle has a variety of certifications that are designed to ensure that every Oracle SQL certified professional has adequate knowledge to meet their criteria. On the other hand, Microsoft has the same procedure to apply for their certification.  While, there are a number of database products supporting the SQL, MS SQL Server and Oracle database are the biggest and most widely used around the world.