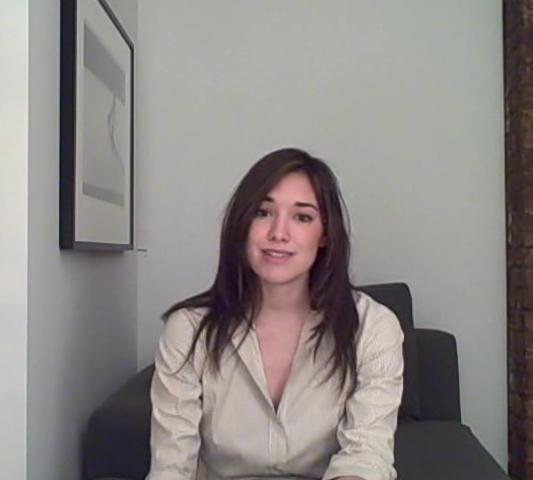 On November 4th, millions of Americans watched what would be the election of our 44th leader and first African-American president, Barack Obama.

But we weren’t the only ones watching.

The 2008 US election captured the attention of the international community on an unprecedented scale.

Now GroundReport and our friends at WorldFocus, a Thirteen/WNET program, want to know how you feel about the election of Barack Obama.

We’re asking people outside the US to submit original video responses showing your thoughts on Obama’s election, and what you expect from his administration.

Selected videos will be broadcast on national television as part of WorldFocus, reaching millions across the US.

Want to make your voice heard?

Register now on GroundReport, hit the ‘Post’ tab, and upload your video. Here are the basic requirements:

Video must be your original work, to which you own the rights.